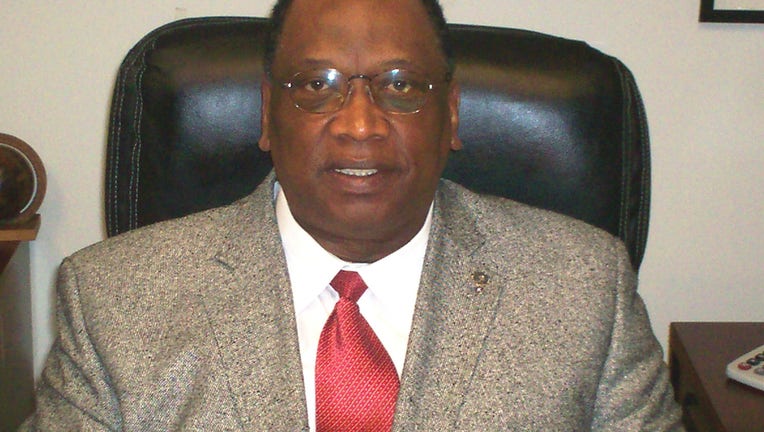 McMichael led the Fulton County Sheriff’s Office from 1989 until 1993. He then was appointed by President Bill Clinton to serve as the United States Marshal for the Northern District of Georgia.

He served as both Chief Special Agent and Special Intelligence Agent with the Fulton County District Attorney's Office.

He is survived by his wife, Kathye A. McMichael, his daughters, retired Captain Arlene Brooks and Ms. Belinda McMichael.

Details about services have not yet been released by the Murray Brothers Funeral Home.