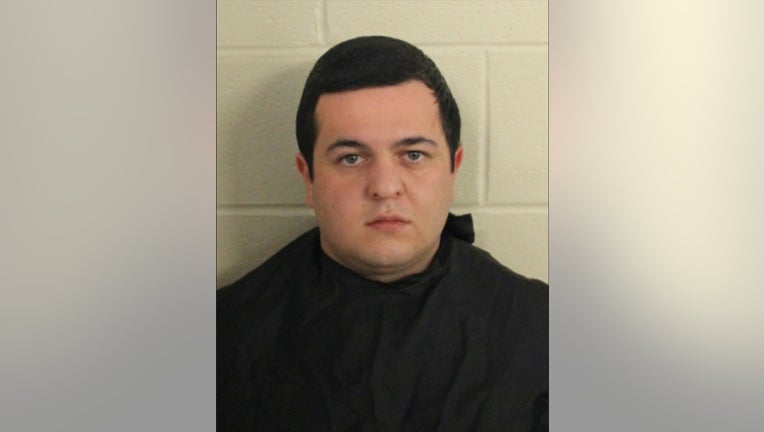 According to Floyd County Sheriff Dave Roberson, Sgt. Cody Waters "inappropriately converted funds from one of our bank accounts and used them for his personal use."

Investigators say Waters used a Floyd County Sheriff's Office Drug Awareness and Education debit card to transfer $1,200 to a bank account in his name. He is accused of using MoneyGram to facilitate the transfer, authorities said.

According to an affidavit, Waters denied he made a purchase to MoneyGram using an official sheriff's office issued debit card during an interview on March 21.

Waters, who has since been terminated from the Floyd County Sheriff's Office, is charged with theft by taking, felony financial transaction card fraud, and felony violation of oath of office.

"We are extremely disappointed that this occurred within our agency. However, these actions cannot and will not be tolerated by anyone that represents our agency. We hold, and will continue to hold, our employees to the highest standards," Robeson stated in a news release. "Our office will continue to be transparent and accountable to the citizens of Floyd County."

Waters had been with the sheriff's office since June 2019, according to an arrest warrant.