The GBI issued five warrants for sexual exploitation of a child against 29-year-old Geoffrey Jerome Heine.

Heine moved from Rockdale County to Virginia Beach, Virginia some time ago, but the investigation continued and led to Heine's arrest May 20.

"The search warrant was executed in February of 2020. During that execution of the search warrant numerous electronic devices were seized. We found images of children being sexually molested and in the midst of sexual acts," special agent in charge Brian Johnston said.

"Our investigation shows that the depictions, images, photographs and videos were in possession of the individual while he was at that residence in Rockdale County, Georgia," the agent revealed. 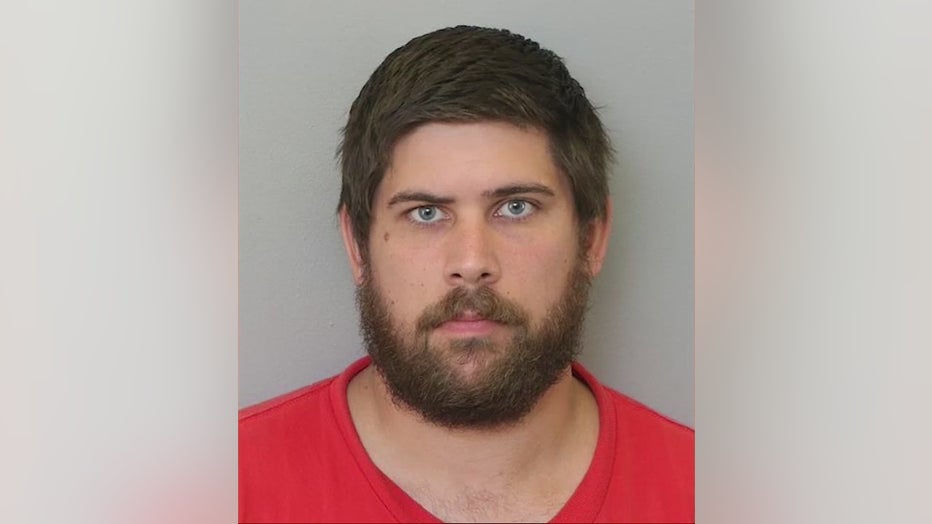 Agent Johnston said rarely do suspects operate by themselves on the internet. He said this investigation remains open.

"When people receive and transmit images of child sexual abuse material they are not doing it alone, there's someone on the other end," Agent Johnston said.

"It's a crime. It's a very serious crime and we are going to hold those involved accountable," the lawmen remarked.

Heine will be extradited back to Georgia to face these charges in Rockdale County.