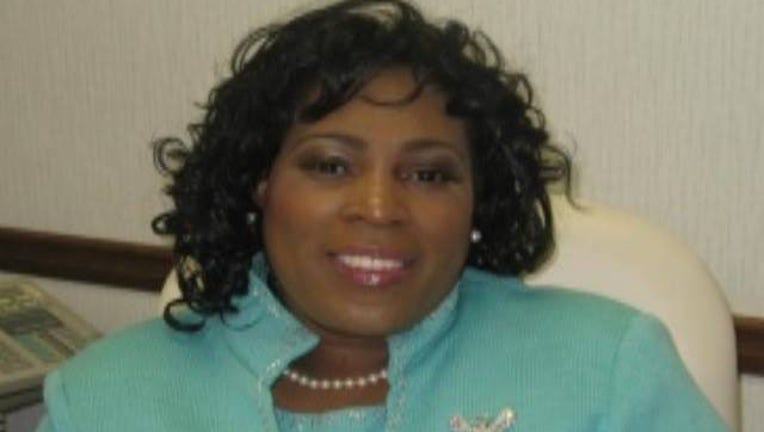 CONYERS, Ga. - A former mayoral candidate for the City of Conyers stands accused of stealing funds from the Payroll Protection Program, a federal prosecutor said on Tuesday.

U.S. Attorney Kurt Eskine said Olivia Ware has been arraigned on federal charges of bank fraud and money laundering after she allegedly her company to steal over $323,000 in PPP loans.

Investigators said Ware's company, Let's Talk About the Family, Inc., did no pay any wages to employees, according to state records. Ware allegedly submitted a false application to a bank for a PPP loan that included false tax records with 54 employees.

The bank loaned her $323,000 based on her forged PPP application, officials said. Officials said Ware allegedly spent the money on an in-ground swimming pool, furniture and to pay down the principal on her mortgage.

The 61-year old Oxford, Ga., resident was arraigned on Tuesday.

The case is also being investigated by the U.S. Immigration and Customs Enforcement's Homeland Security investigators.

"It has been said that bad times bring out the best in people, this case is not an example of that. Ware tried to defraud the government out of money meant to help small businesses affected by the pandemic continue operations and take care of their employees. Instead of helping others through a difficult time as the money was intended, she used the money for personal gain," said Special Agent in Charge Katrina W. Berger, who oversees Homeland Security Investigations (HSI) operations in Georgia and Alabama.