Each year, half a million Americans land in the emergency room with kidney stones.

COLLEGE PARK, Ga. - As a former point guard for the Atlanta Hawks, high school basketball coach and avid golfer, Charlie Criss is no stranger to pain.

But, kidney stones, Criss says, made him want to cry.

"Kidney stones have made me fall to my knees, like, 5 times," Criss says.  "It was just awful.  There were times when my wife and my daughter had to pick me up off the floor and take me to the hospital." 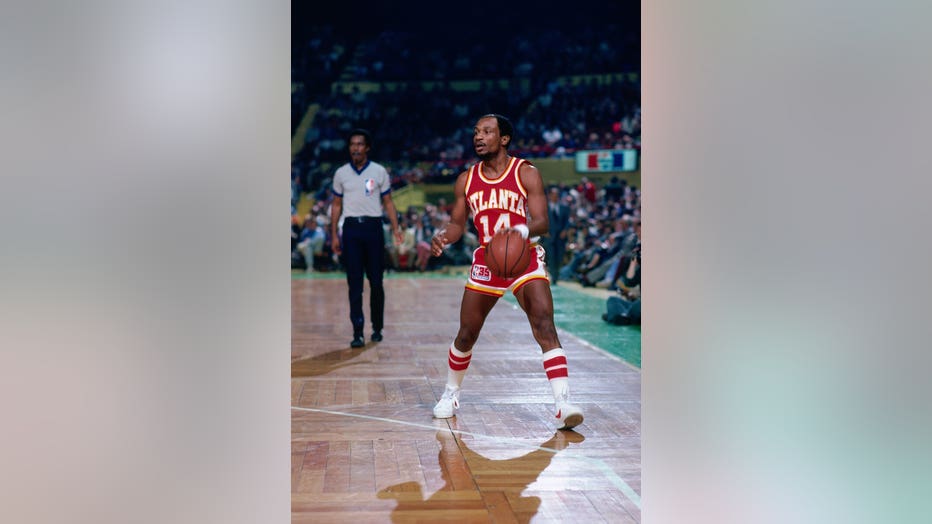 BOSTON - 1981: Charlie Criss #14 of the Atlanta Hawks moves the ball up court against the Boston Celtics during a game played in 1981 at the Boston Garden in Boston, Massachusetts. NOTE TO USER: User expressly acknowledges and agrees that, by downloa (NBA Entertainment and Getty Images)

It's a pain that has been sending Criss to the ER for about 15 years, and even something as simple as swinging a golf club could bring it on.

"I was scared to play a lot of times, because I knew the pain was going to come," he says. 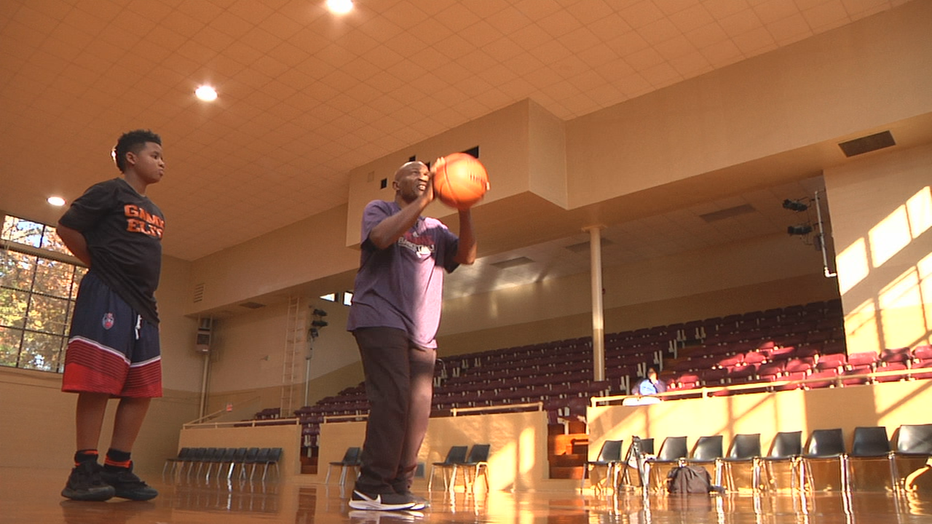 At a charity tournament in Macon, Georgia, he had to stop on the ninth hole.

"I couldn't even finish," Criss says.  " They had to take me off the golf course and take me to one of those urgent care places."

"And our x-rays confirmed that that he did have a large stone that was creating a blockage in his kidney, and it was the cause of his symptoms that he had," Dr. Falconer says.

About 1 in 10 Americans will develop a kidney stone at some point.

They're hard collections of salt and mineralsthat form inside the kidney and can travel into the  urinary tract, where they can become stuck.

The National Kidney Foundation says kidney stones can be caused by a variety of things: not drinking enough water, exercising too much and too little, obesity, infection, eating too much salt or sugar, or a family history of stones.

Usually, urologists want kidney stones to pass on their own.

But, Charlie Criss' stone was too large for that.

So, Dr. Falconer performed a lithotripsy, a non-invasive procedure using high-energy sound waves to blast the stones into fragments he could more easily pass.

"It's not invasive at all," Dr. Falconer says.  "The patient comes in, they lay down on a table. We don't put any tubes in them. It's the shock waves that are put against the flank, and we target the stones, So, it's all done in real time."

After later developing another stone, Charlie Criss now drinks lots of water and watches what he eats.

He's hoping other men will learn a lesson from him, to not put off getting help.

"When they have that pain, check it out," Criss says.