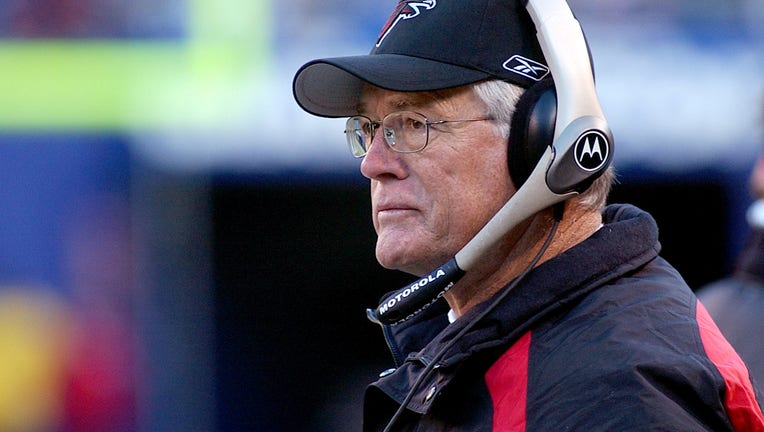 Reeves’ family confirmed his death in a statement to the NFL Network.

"Legendary NFL player and coach Dan Reeves passed away early this morning, peacefully and surrounded by his loving family at his home in Atlanta, GA," the statement said. "He passed away at age 77 due to complications from a long illness. His legacy will continue through his many friends, players and fans as well as the rest of the NFL community. Arrangements are still to be determined."

Reeves was born in Rome, Georgia, in 1944. He attended high school in Americus and went on to play college football at the University of South Carolina.

Reeves' career in the NFL spanned 38 years as a player, coach and executive.

The Falcons won the NFC in 1998, Reeves' second season as head coach.

He served as head coach for the Denver Broncos, New York Giants and Atlanta Falcons. In all, he took part in nine Super Bowls. Reeves wrapped up his coaching career in 2003 with a record of 190-65-2.