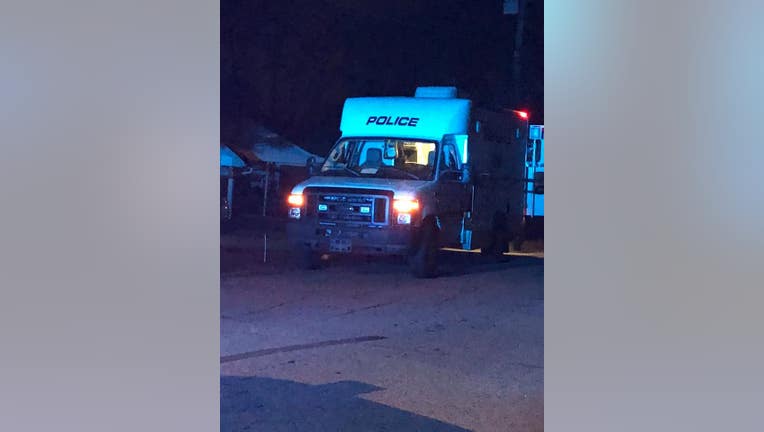 FOREST PARK, Ga. - Police in Forest Park are searching for the man who gunned down a 20-year-old man on Thursday evening.

Officers were called out to Lee Circle near Madison Street. Witnesses told FOX 5 News around 5 p.m. they heard yelling and saw men run down the street and at least one of those men had a gun. 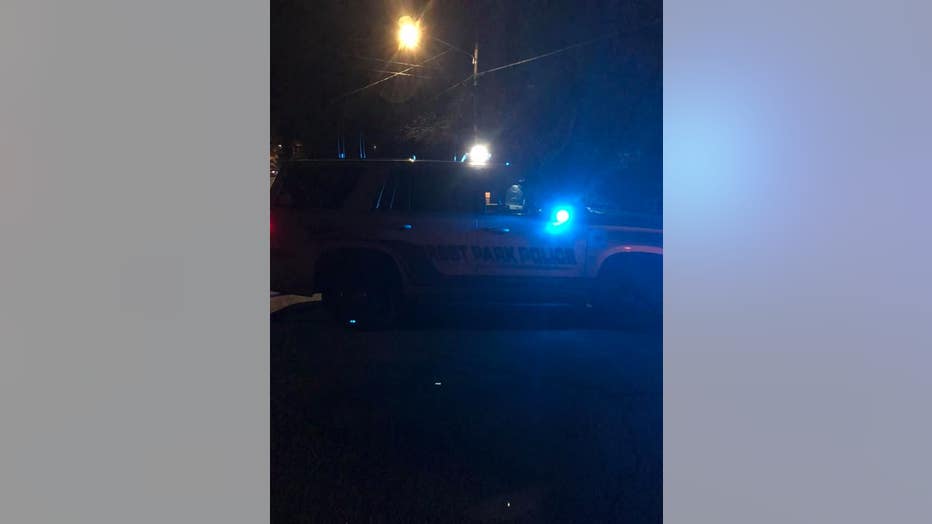 A man fell near the intersection. He was rushed to an area hospital in a personal vehicle.

Investigators spent a couple of hours going over the scene.

Details surrounding the homicide case have not yet been released by police.

Police said they are looking for a black 4-door sedan the gunman may be driving.