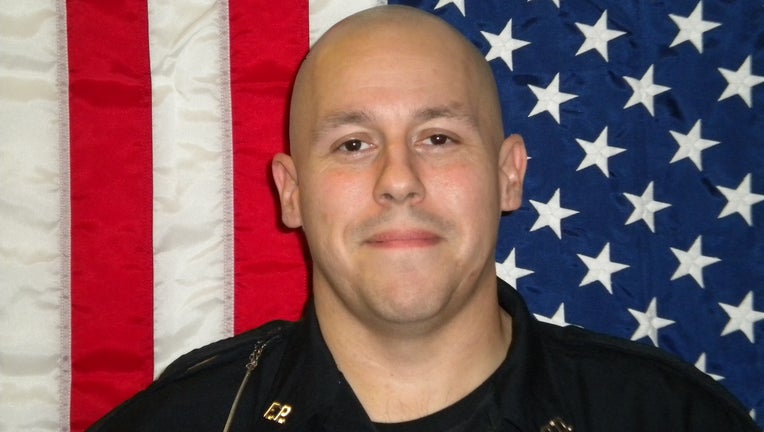 FOREST PARK, Ga. - A Forest Park police officer who was trying to help a naked intoxicated woman ended up injured after she hijacked his patrol car, police said.

Officer C. Sloan was still recovering in the hospital on Thursday from Saturday night’s incident. The Forest Park Police Department said the officer has undergone one surgery on his leg and has a second surgery scheduled.

Police said it started around 9:19 p.m. on Saturday when he responded to a report of an intoxicated person in the 4800 block of N. Lake Drive. Police said Officer Sloan arrived to find a naked woman, later identified as 23-year-old Alyssa Caballero. Police said Caballero had tried to get inside a home at the location but doesn’t live there.

Officer Sloan placed Caballero in the back of his patrol car due to the cold weather and for her own safety, police said. But she was able to gain control of the vehicle and struck the officer as she fled the scene, police said.

Caballero was eventually stopped in the 600 block of Main Street, but not before police said her reckless driving caused damage to several things in her path.

Police believe she intentionally struck the officer. She was booked on charges ranging from aggravated assault on a law enforcement officer to serious injury by vehicle. Her jail status was not immediately known.

Officer Sloan is said to be resting and is in good spirits despite the injuries.