ATLANTA - Atlanta police are investigating after surveillance video at a storage facility shows a man taking a food trailer from the property.

The family that owns the “Florida Girl Seafood” trailer is pleading for whoever took it to return it.

“You take everything you have to get your business going and to have it built and think you’re storing it somewhere safe and it’s gone,” Lori Roserie said.

Roserie owns the Florida Girl Seafood food trailer and said it is worth more than $25,000.

“That is our family business. That is everything to me,” Roserie said. 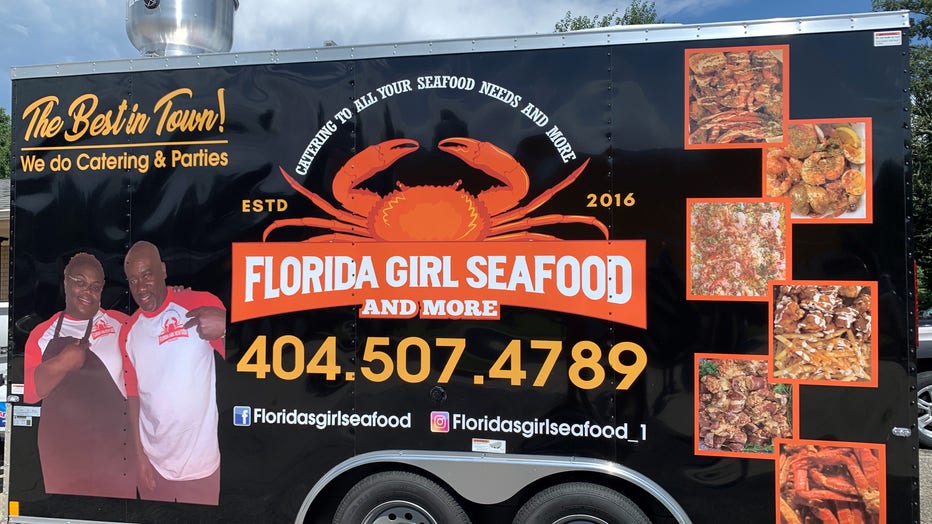 Roserie said someone rolled away with her newly renovated food trailer from the Public Storage facility on Fairburn Road.

Lori shared surveillance footage given to her by the storage facility which shows a man in a U-Haul trunk entering a gate code and driving into the secured area.

The video then shows the same man leave with the food trailer hooked on the back.

“I lost it. You are talking about my livelihood. When you invest in something like that and invest all your savings. To pull up and realize it’s not there,” Roserie said.

The business started out small but grew after an injury forced Roserie to turn cooking into a full-time job.

The family purchased the trailer on July 7 and used it mostly on the weekends cooking up good grub at different spots around the city.

The last time they saw the trailer was the weekend of September 11.

The family wasn’t aware the trailer had been taken until September 22 when they went back to grab the trailer for an event.

So how did the man get in? 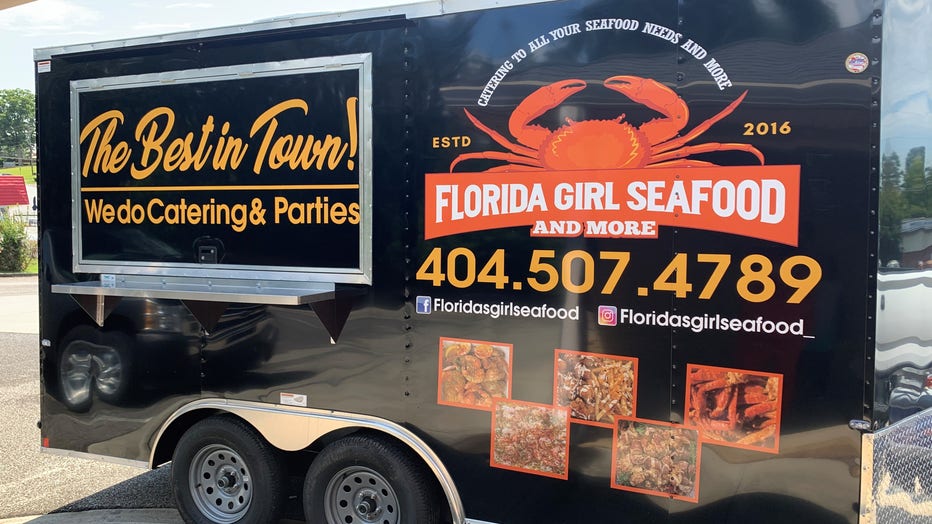 It pains this business owner to watch the surveillance footage.

“He did it with no remorse. The camera clearly shows his face. He didn’t try to cover up. He was just really comfortable with it,” Roserie said.

While our reporter was at the facility Atlanta police showed up.

Another business owner told Reporter Eric Perry their trailer had been broken into and belongings were stolen.

“This was my mom’s only source of income. I’ve watched her struggle I’ve seen her with no money buy food,” Malaya Roserie said.

“In the middle of a pandemic and to have my food truck stolen it’s going to make it very hard,” Roserie said.

This family is asking whoever took it to return it.

“If you don’t want me to see you and you want to just bring it and park it that’s fine. I just want the trailer back,” Roserie said.