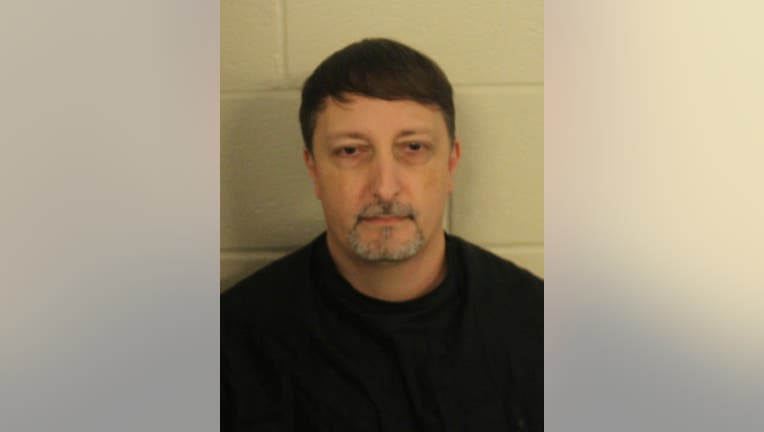 FLOYD COUNTY, Ga. - A northwest Georgia youth pastor has been arrested for aggravated child molestation and Floyd County police believe there may be more victims.

Christopher Matthew Codding, 42, of Kingston, was arrested in July for two felony counts of aggravated child molestation. Floyd County police said the victims were both under the age of 13 when the crime occurred, but only came forward as adults.

Police said Codding has been a youth pastor at a church in Bartow County for the last 15 years, was connected to a youth summer camp in Blue Ridge, and operated a youth ministry for boys called Rock On. He also was in the medical profession working as a radiologic technician and instructor at a local technical college, police said.

In addition, investigators said he previously was a foster parent.

Investigators said he frequently traveled to the Baltimore area.

"It is not uncommon for victims of sexual abuse to remain silent through childhood and come forward as adults," a statement from the police department reads. "Police are asking for anyone with information or complaint to call or email us immediately."

Codding was released back in August on a $30,000 bond. As part of his bond agreement, the court ordered him to wear an ankle monitor, have no contact with minors, and remain confined to his home.

Anyone with information on this case is asked to contact Floyd County Police Investigator Amy Nails at 706-314-0756 or detective@floydcountyga.org.