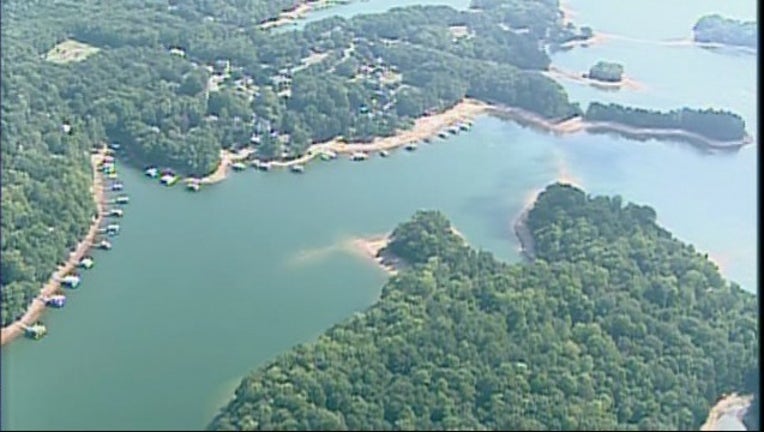 ATLANTA (AP) -- A court official on Tuesday ordered attorneys for Florida and Georgia to try again to settle a yearslong dispute over water use in the region.

Special Master Ralph Lancaster gave the states until Jan. 24 to meet and encouraged them to use a mediator. He also ordered the states to file a confidential report to him by Jan. 26 summarizing their efforts to reach a settlement.

The dispute focuses on a watershed in western Georgia, eastern Alabama and the Florida Panhandle. The Chattahoochee and Flint rivers flow through Georgia and meet at the Florida border to form the Apalachicola River, which flows into the Apalachicola Bay. Alabama isn't directly involved in this case but has sided with Florida, encouraging a cap on Georgia's use.

After Florida filed the suit against Georgia, Lancaster was appointed by the U.S. Supreme Court to make a recommendation. The Supreme Court has the final say. Lancaster has repeatedly urged the states to settle, particularly at the end of a monthlong trial held in November in his home city of Portland, Maine.

Florida blames rapid growth in metropolitan Atlanta and agriculture in south Georgia for causing low river flows that have imperiled fisheries dependent on fresh water entering the area. Georgia has argued that Florida didn't prove its water use is to blame for the low flows and says a cap will damage the state's economy.

In Tuesday's order, Lancaster said the states "should consider solutions that could alleviate both parties' concerns, including importation of water from outside the ACF River Basin to supplement streamflow during drought periods."

The area is commonly known as the "ACF River Basin."

Lancaster was expected to issue a recommendation early this year but this week's order continues his track record of urging the states to settle. At the close of the November trial, he reminded attorneys of the high stakes for residents that depend on the waterways in both states.

"Please settle this blasted thing," Lancaster said at the time. "I can guarantee you that at least one of you is going to be unhappy with my recommendation ��� and perhaps both of you."