Family pleads for justice one year after Halloween murder

One year after someone shot and killed Ernest Thompson at a Midtown Atlanta Publix, his family is left with very few answers.

ATLANTA - One year after someone shot and killed Ernest Thompson, his family is left with very few answers.

On Halloween night of last year, he was visiting Atlanta from Jacksonville, Florida. It was his first time out of state, his family said.

"We need help," said Chauntrell Knox. "We need Atlanta to help us out."

Cops think the shooter may have been following his vehicle in a red car captured on surveillance video. 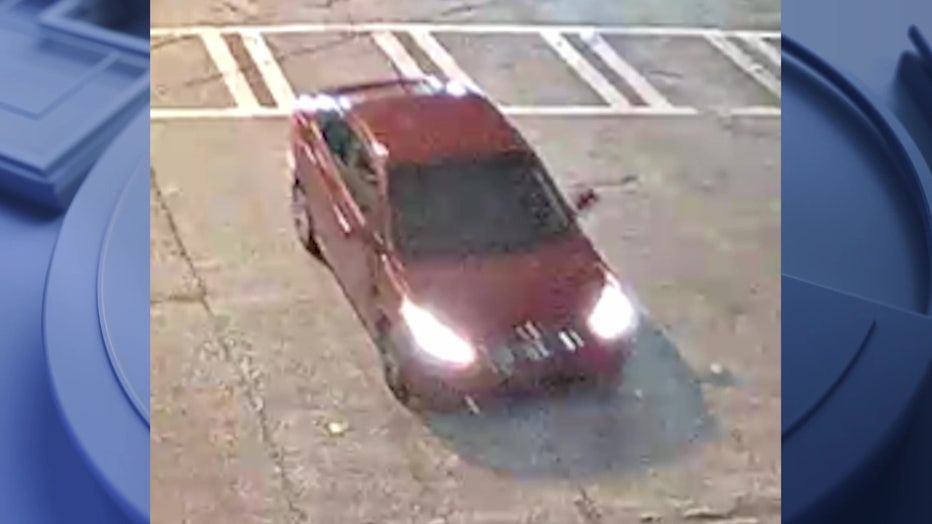 The shooter reportedly confronted him outside of the Publix in Midtown on Peachtree Place. A bullet struck him in the torso as he sat in the passenger seat.

"He was a hard-working man, so sweet, loving, funny," Knox said. "We’re not sure what happened but we know this red car followed him from one Publix to the next." 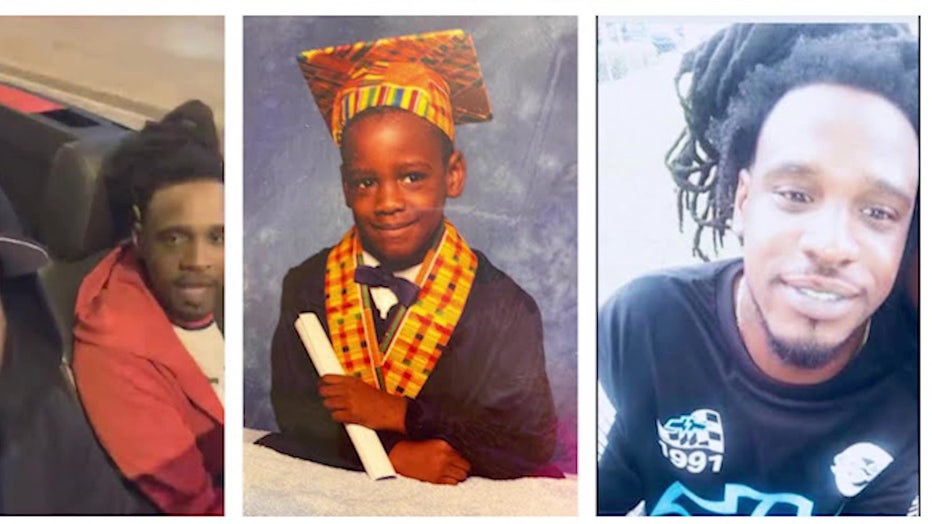 "We’re hopeful that someone will provide information that will help us bring some closure to them," Chafee said.

On the one-year anniversary of his death Sunday afternoon, loved ones gathered at a park near his home in Jacksonville and played basketball, his favorite sport.

Police are urging anyone with information on this case to call Crime Stoppers. Information can be submitted anonymously to the Crime Stoppers Atlanta tip line at 404-577-TIPS (8477) or online at www.StopCrimeATL.com.

Chafee said people do not have to give their name or any identifying information to be eligible for the reward of up to $2,000 for the arrest and indictment of the suspect.