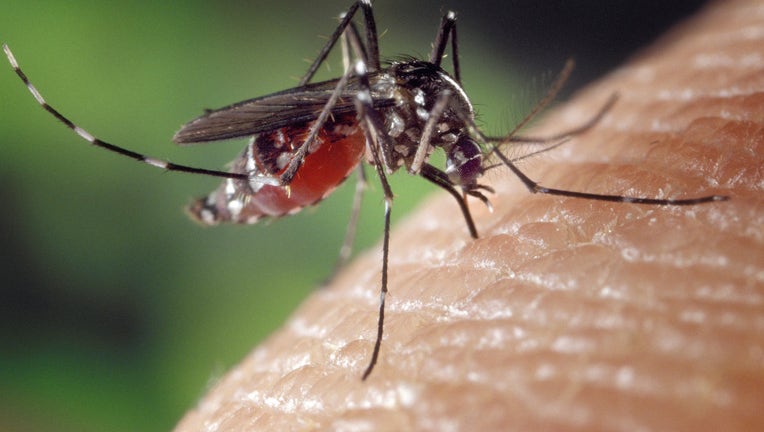 The DeKalb County Board of Health has found West Nile virus-positive mosquitoes at three places in the county. (Image by Welcome to all and thank you for your visit ! ツ from Pixabay)

Monday, the DeKalb County Board of Health says they have trapped West Nile-positive mosquitoes in Brookhaven, Chamblee, and the Redan area of unincorporated DeKalb County.

Normally, the Board of Health performs door-to-door canvasses of the areas affected, but officials say they will not be doing this because of COVID-19.

"Mosquitoes do not carry COVID, but because the symptoms are so similar you’ll need to talk with your doctor to see about getting a COVID test," Juanette Willis with DeKalb County told FOX 5's Alex Whittler.

Due to the high number of mosquitoes already collected, officials have applied larvacide to low-lying areas and storm drains in the spots where the mosquitoes were found. That will stop young mosquitoes from becoming the flying and biting bugs that usually spread the virus.

So far no one has been confirmed to have a case of West Nile virus in the county.

"You have to plan it ahead of time, and apply it to your clothing because it is an insecticide," Willis said.

That repellent, which comes in the form of a spray, lasts through "several washings," Willis said.

That repellent, such as Permethrin, can be found at Walmart, Dick's Sporting Goods and other retail companies.

Georgians should also try to avoid going outside at dawn or dusk because that's when the virus-positive mosquitoes are most active.