HALL COUNTY, Ga. - Hall County firefighters have found a woman dead inside a home that went up in flames early Saturday morning. 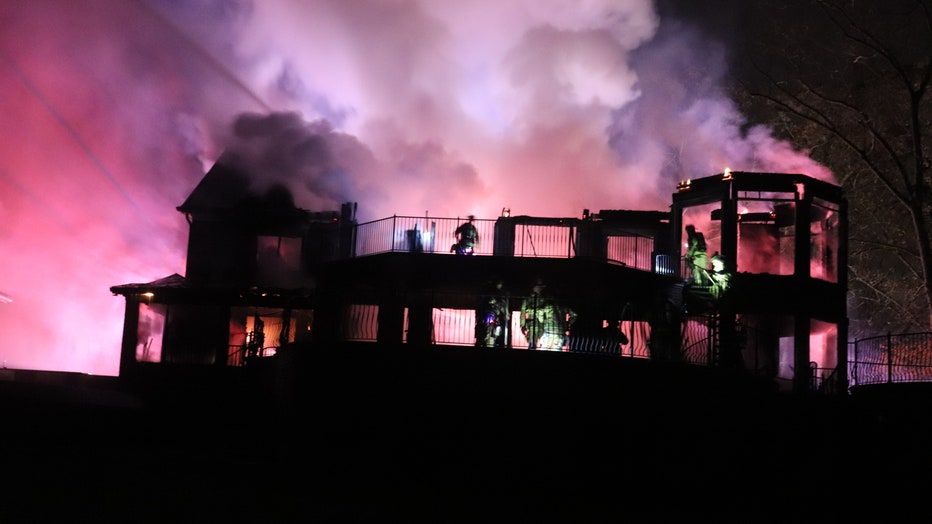 Hall County officials say the fire at the two-story home on the 6200 block of Old Stringer Road was reported around 2:50 a.m. Saturday.

Earlier, officials say they were searching for an unidentified person who may have been inside when the home caught fire, around 10:30 officials confirmed that they had found a victim. The cause of death has not been determined.

The home's owners were out of town in Florida for the holidays at the time of the blaze. 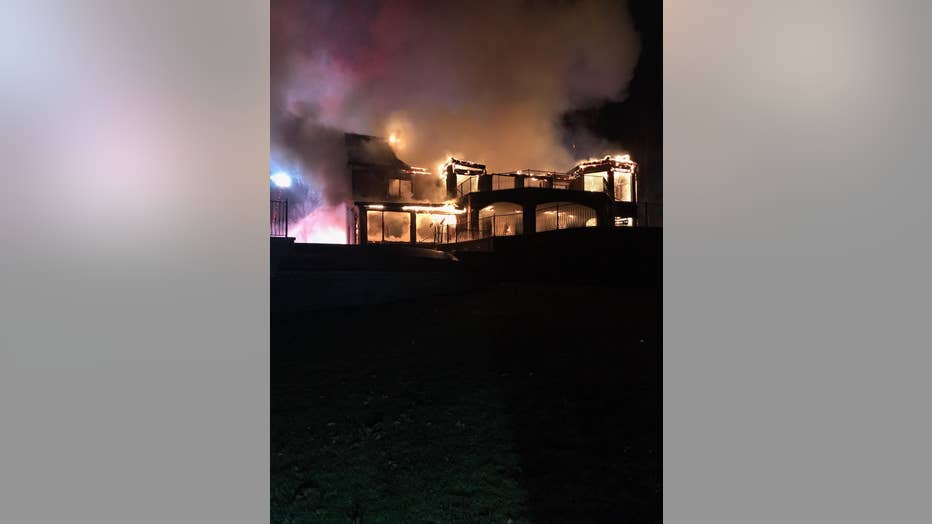