The nephew of a woman who suffered burns on half of her body speak out.

ATLANTA - A woman was seriously burned after being pulled from a fire at a home in southwest Atlanta.

It happened in the 1200 block of Hartford Avenue around 4:30 p.m. Atlanta firefighters said they were able to get into the home and pull a woman in her late 50s outside. But not before firefighters said the woman suffered second-degree and third-degree burns on 50 percent of her body.

The woman was transported in critical condition. The woman’s family told FOX 5 News she will remain in the hospital.

Firefighters said they were quickly able to get the blaze under control.

The home doesn’t appear to be a total loss, but the full extent of damages has yet to be assessed.

The woman’s nephew said he was on his way home when he saw the house surrounded by first responders. He said four people live there, but the three others were away at the time. 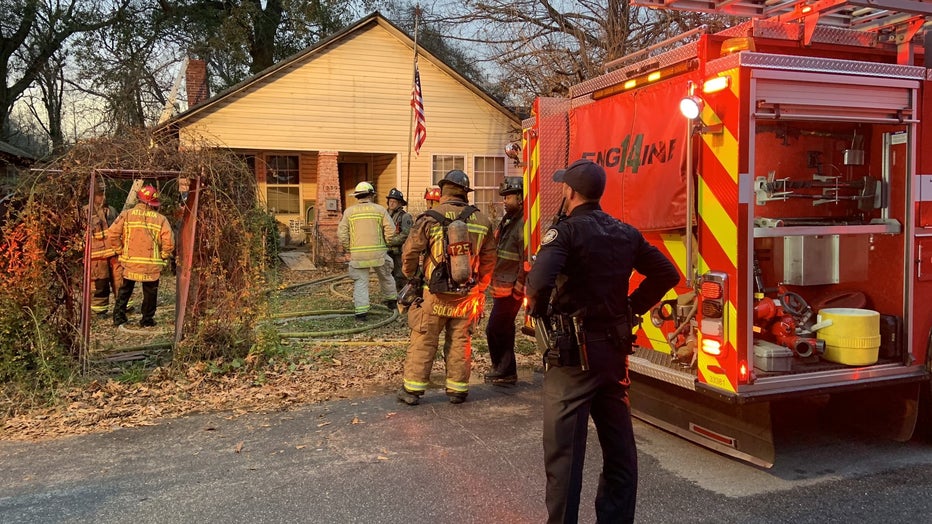