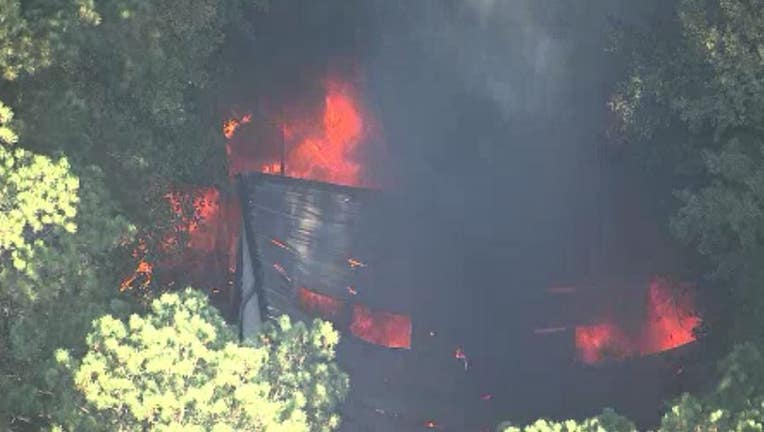 DEKALB COUNTY, Ga. - Firefighters in DeKalb County said a man was killed in a reported explosion and fire while working to restore a vehicle.

It happened around 4 p.m. near the intersection of Norris Lake Drive near Pleasant Hill Road. SKYFOX 5 flew over the scene around 4:30. The smoke could be seen for miles. Flames could be seen burning through the underbrush and a structure obscured by the woods.

Fire investigations said a 55-year-old man was inside his workshop rebuilding an RV when something ignited, sparking an explosion and fire.

“Resident inside the home stated they heard a large explosion and that one of their family members did not come out of the building,” said Captain Dion Bentley, DeKalb County Fire-Rescue.

Officials said the man liked to restore vehicles as a hobby.

The exact cause of the explosion has not been determined. 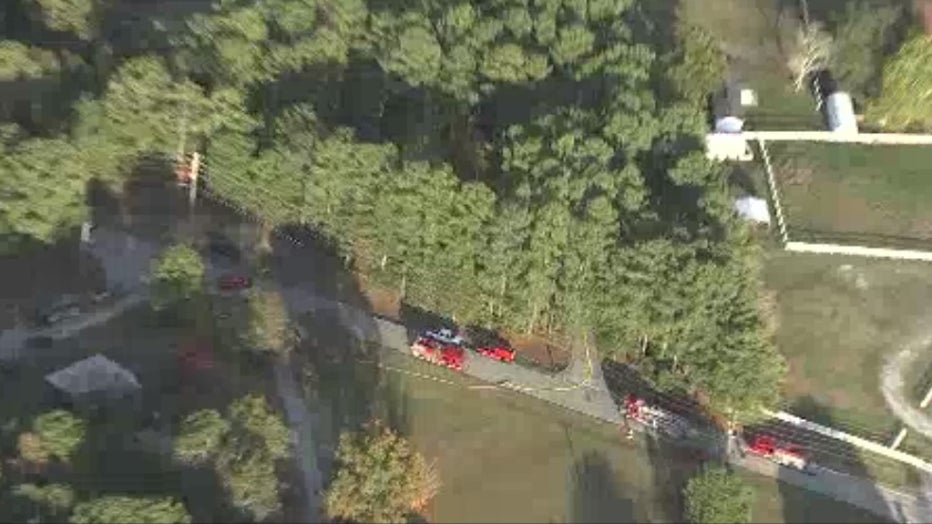