SANDY SPRINGS, Ga. - Two people are facing charges after a traffic stop over the weekend resulted in the recovery of a stolen car and the removal of several firearms from the streets.

The incident happened just after 1:30 p.m. Saturday in the area of Hammon Drive and Roswell Road.

According to Sandy Springs Police, officers spotted a stolen 2007 BMW convertible from Illinois with three individuals inside. The occupants initially refused to cooperate and did not immediately get out of the vehicle; however, after several minutes, each one was safely removed without incident. 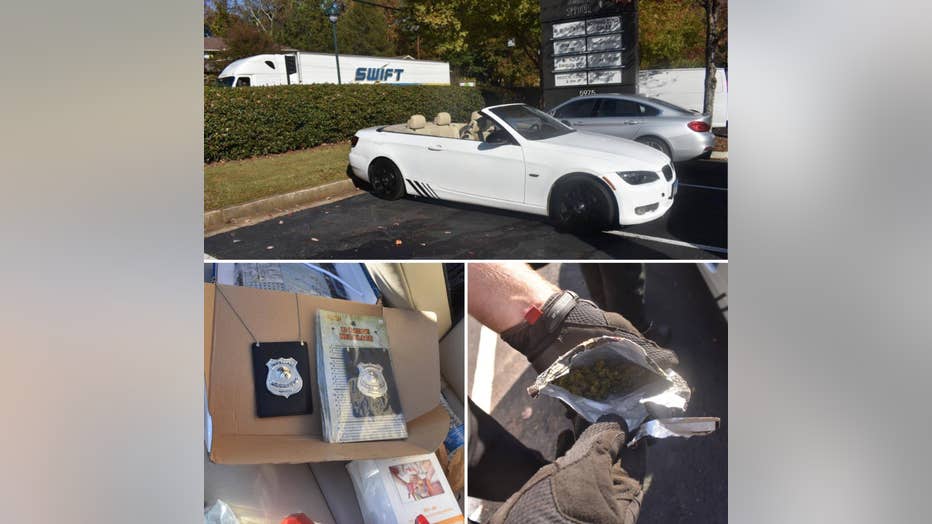 Officers discovered three loaded firearms inside the vehicle; one of them with a loaded magazine with 50 rounds. The driver initially provided officers with a fictitious name, but thanks to fingerprints, we were able to learn his actual identity and also found out he had multiple warrants from different states for offenses such as burglary, larceny, and other weapons-related incidents. 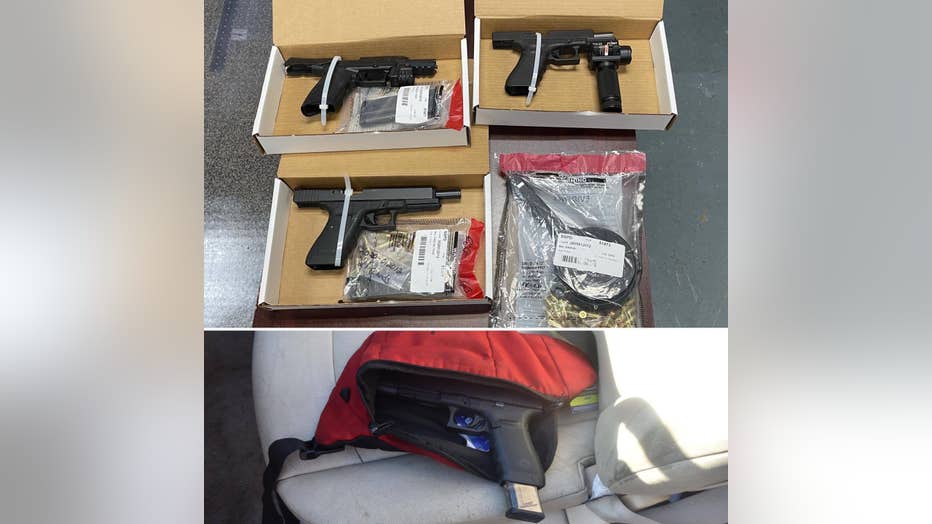