An 80-year-old Conyers man's home that he lived in for nearly 50 years was destroyed in a fire.

CONYERS, Ga - A fire has left an 80-year-old man with nothing after it ripped through his Conyers home.

The man lived at the home with his grandson and both were able to make it out unharmed.

A dog unfortunately did not survive.

Since then, 80-year-old Walter Harris has spent every day sifting through the ashes of what was once his home.

"This hurt me pretty bad seeing my house go like that," Walter Harris said.

"I was in the house and I heard a 'popping' and I looked under the door and saw the fire under the door. I went to go put my clothes on and the smoke had already gotten in the kitchen by then," Harris said.

Walter had his dog, ‘Dollar Bill’ beside him.

"I called my dog and he came out with me. My grandson stays with me and he (the dog) went in there to where he thought he was but my grandson works at night. He ran back in there and he never made it back," Harris said. 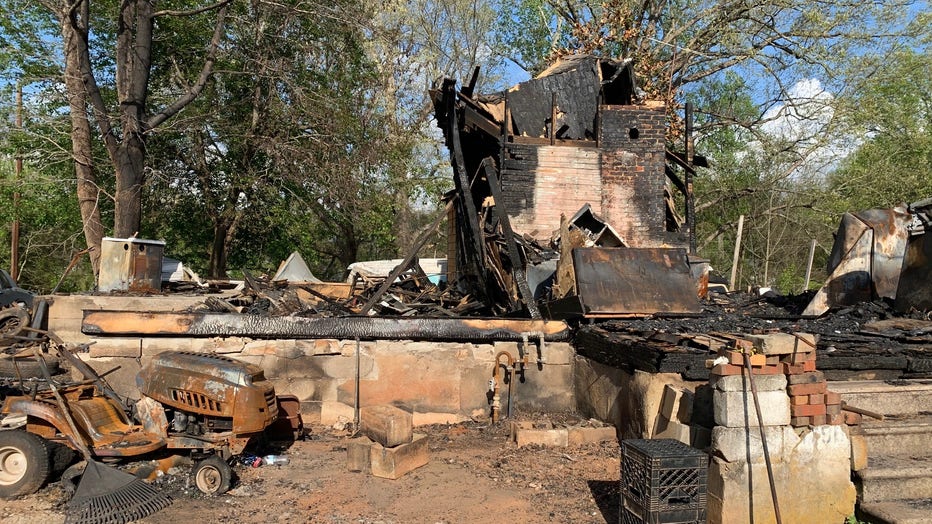 Walter and his Grandson are OK. Dollar Bill never made it out.

Walter said Rockdale fire officials point to a gas leak as the cause but this homeowner doesn’t believe that’s how it started.

"My gas has been cut off for four years. I had a leak and I haven’t cut the gas back on in four years. If it was a gas leak it would have blew the whole house up," Harris said.

Every day since the fire Walter has traveled back to the place where he spent 51 years.

"It makes me feel good when I’m out here. When I leave that’s when I don’t feel good," Harris said.

"Watching him every day since the fire...day in and day out actually grieving over his losses," Renee Simpson said.

Walter’s Niece Renee Simpson is rallying the community to help a man who she saID has helped so many others.

"He had no insurance, no 401k, no savings, no pension. All he receives is $800 a month for SSI. He has nothing. Absolutely nothing and has lost everything," Simpson said.

The dumpster was donated by a local organization but has to be returned soon.

"It will probably cover a few days but the dumpster is going to fill up rapidly. So we are in desperate need of another dumpster as well as a portal bathroom," Simpson said. 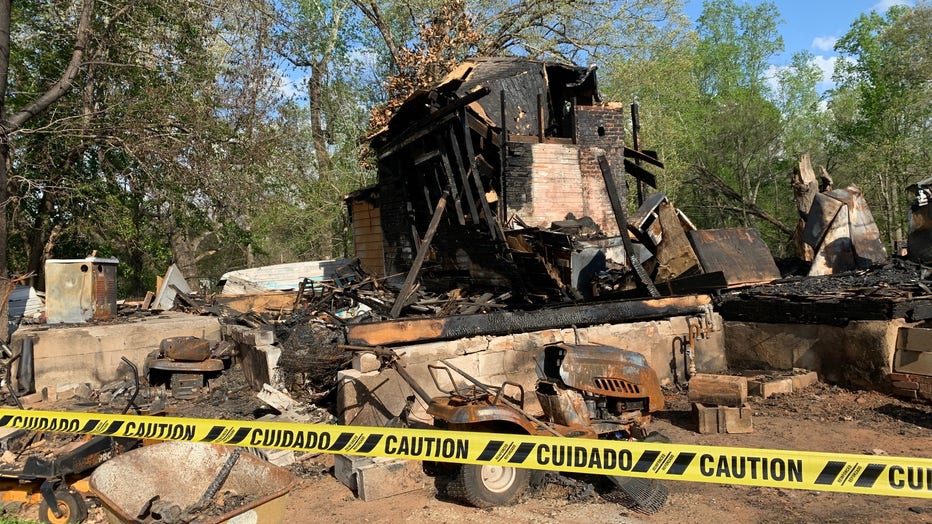 The fire burned so wildly it destroyed two vehicles and melted the siding off the house next door.

"I just need the help. Help to get back on my feet," Harris said.

There’s a GoFundMe to help the family.

Family and friends are asking for volunteers to help clean up the property from April 9 through 11.