One killed in fight over vehicle in Atlanta neighborhood

A fight between the owner of a Jaguar and someone who was leaning on his car turned into a deadly shooting in Atlanta's Morningside neighborhood, police say.

ATLANTA - Atlanta police are looking for a shooter after they say a fight over a fancy car turned into a deadly shooting late Sunday night.

The fight happened in the parking lot in front of a restaurant on the 500 block of Amsterdam Avenue in Atlanta's Morningside neighborhood shortly after 11 p.m. Sunday.

According to investigators, the victim got into a dispute about someone leaning on his orange Jaguar, which escalated into a fight and then a shooting.

Detectives are looking at surveillance video to see what the victim, who is described as a man in his mid-30's, was doing before the encounter.

"I'm not sure if he had left out of this restaurant, he may have just been in the area of the restaurant. I can't say if he was ever inside," Maj. D'Andrea Price said. 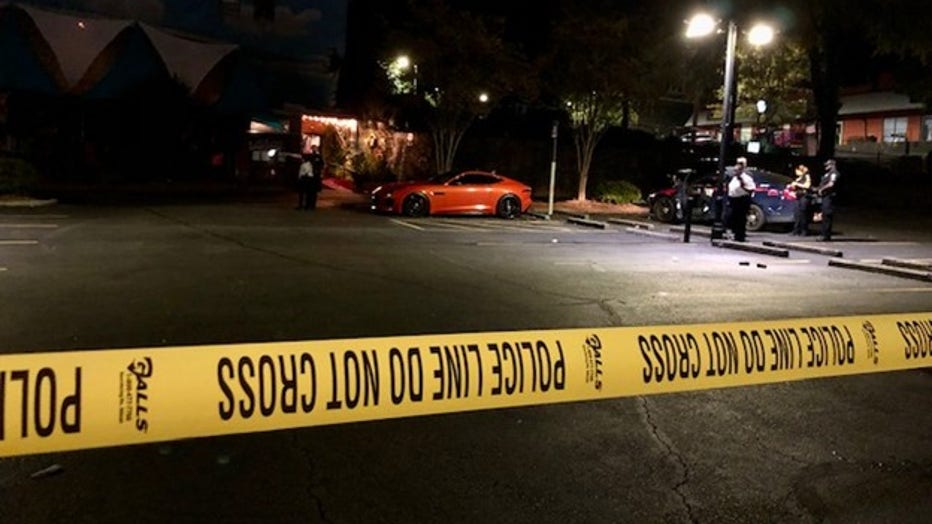 Investigators are also working with witnesses to get a clearer picture of who is to blame for the deadly gunfire.

"From my understanding, there were a few people out. But is it a group, or is it a single assailant, I'm not sure it's too early in the investigation to determine if it's more than one assailant or not," Price said.

Officials have not released the identity of the victim or any details about the possible shooter.

If you have information that could help with the investigation, please call the Atlanta Police Department.