Police in Hogansville said a store manager grabbed her and attempted to perform an "indecent act" on an on-duty police officer.

HOGANSVILLE, Ga. - A convenience store manager is under arrest for sexual battery on a female police officer. Hogansville police say the officer was in uniform and on duty at the time.

The police chief tells FOX 5 the officer stopped in at Hop-In convenience store on Highway 54 to do a business check on May 11.

They say according to the investigation store manager PriIesh Thakkar attempted to forcefully commit "an indecent act on the on-duty female police officer." 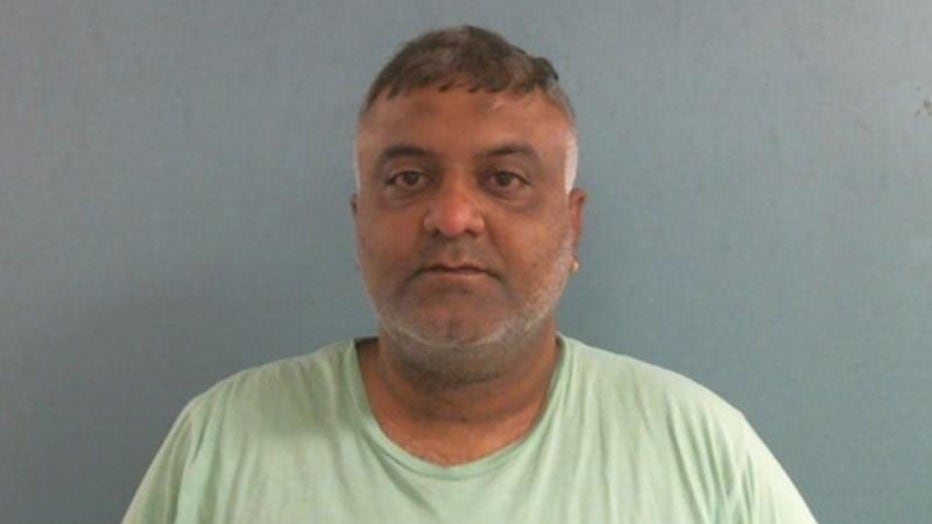 The chief says the 300-pound manager grabbed her and forced her behind the counter where attempted to perform a lewd act.

Hogansville police say they asked the Troup County Sheriff’s Office to conduct an investigation. They say the evidence gathered along with statements confirmed the allegation.

Police say Thakkar was taken into custody the same day and charged with sexual battery and obstruction. He was booked into the Troup County Jail. 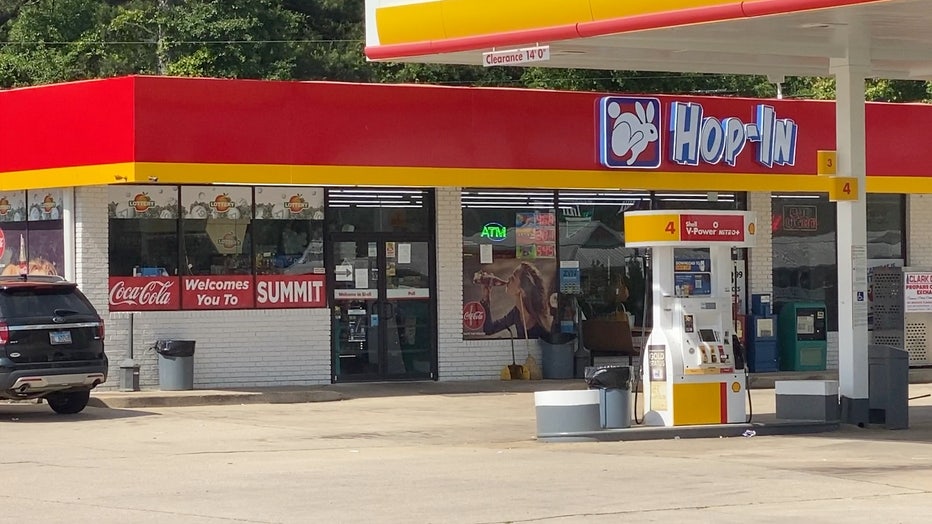 The chief says he has heard from the company. He says they were extremely apologetic. He says they have fired the manager and are cooperating with the investigation.

Police are asking that anyone who may have had a similar altercation with Thakkar to call them. They said if he is capable of doing this to an on-duty, uniformed officer, he might have tried it with others as well.