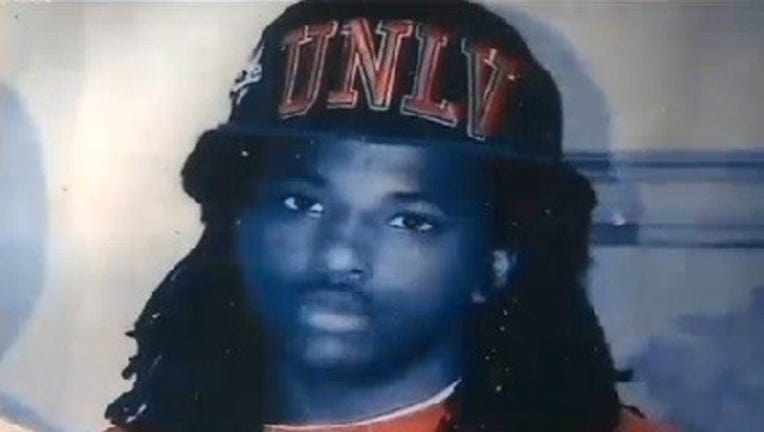 SAVANNAH, Ga. (AP) - An attorney says federal authorities seized cellphones, computers and other electronics from the family of two classmates who attended high school with a Georgia teenager found dead more than two years ago inside a rolled-up gym mat.

The family's attorney, Brice Ladson, said Thursday that federal marshals served search warrants about 3:30 a.m. Tuesday on the parents of two brothers who were classmates of Kendrick Johnson of Valdosta. The 17-year-old student was found dead at Lowndes High School in January 2013. No charges have been filed, and Ladson said the targeted family is innocent.

Sheriff's investigators long ago concluded Johnson died in a freak accident. The teenager's parents insist someone killed him.