The 6-year-old asked the driver to mail his skateboard to the pro skater.

SUWANEE, Ga. - He has been driving through the same Suwanee neighborhood for more than two years, but Mikail Farrar said he had never been asked to deliver something like this.

"I just hear this really faint, 'Excuse me, excuse me,' and I just slowed down and stopped the truck," Farrar recalled. "And then I look in the rearview and I saw this sweet little kid just running up."

The little boy, now identified as Cooper Morgan, 6, flagged down Farrar's truck Tuesday and asked him to mail his skateboard deck to pro skater Tony Hawk. 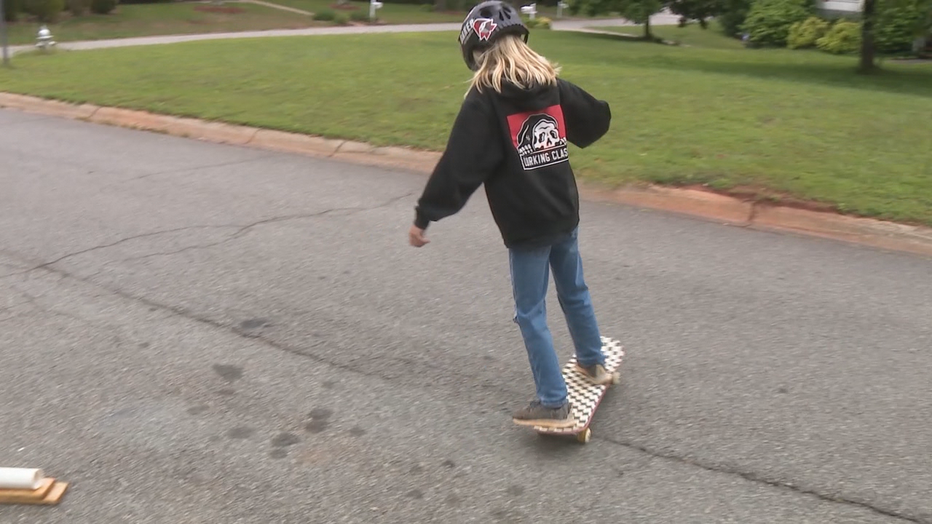 Without a mailing address for Mr. Hawk, Farrar decided to use the power of social media to reach out instead. He posted a video on TikTok and just a short time later, Hawk responded with a video of his own.

"Hey, Cooper! What's up? It's Tony Hawk and I just want to say thank you so much for the skateboard. It's on its way to my house already and as a thank you gift, I'm going to send you my skateboard--this one right here that I'm riding," Hawk said.

Cooper's mother, Sarah Morgan, said they were not on TikTok. So, they had no idea what Farrar had done for Cooper until Wednesday morning when a neighbor forwarded them both videos.

"My heart exploded. It made me so happy because I knew he was going to freak out," said Morgan.

The family has since downloaded the app.

"This is the best day of my life," Cooper added.

Farrar, a father himself, said he just wanted to do something nice for someone else during this difficult time.

"Right now, in the world, we're arguing about politics, there's social justice issues, there's a virus going around, obviously, but you know, kids still deserve to have fun," he explained.

The Morgans were grateful for Farrar's viral act of kindness.

"It's something that we need right now, you know, faith in humanity," said Robby Morgan, Cooper's father. "For someone like that to have a little kid flag him down and have some request to mail a skateboard deck with only a name, for him to take it the extra step, it's phenomenal." 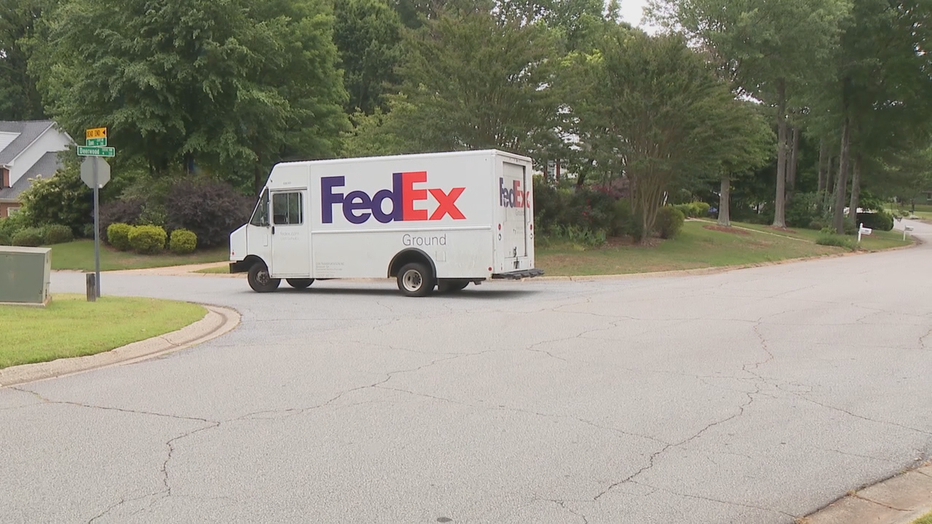 "This is my route and even if it wasn't, I'm going to be the guy bringing it. I mean, I'm fighting for this," laughed Farrar.

“FedEx Ground is proud of the many contributions our team members make to our communities every day. We commend the actions of this service provider employee, who went above and beyond by helping a young boy get a message to his skateboarding hero, Tony Hawk," said Allie Addoms, a spokesperson for FedEx.