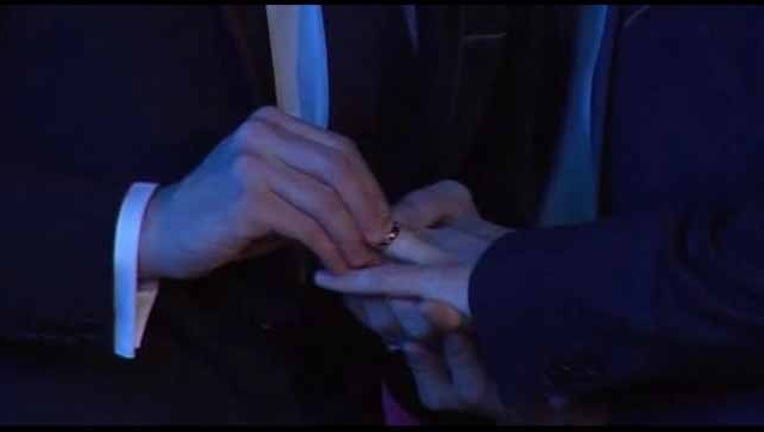 The judge had put previous decisions on hold to allow time for the justices to rule.

Granade's order came at the request of groups representing gay couples across Alabama.

The Alabama Supreme Court has muddied the issue by granting time for gay marriage opponents to voice their opinion.