NORCROSS, Ga. - Federal agents raided a series of popular Hispanic supermarkets in metro Atlanta Thursday. They left with scores of evidence and made a handful of immigration-related arrests.

It was a coordinated effort among federal agents and local police which shut down the Super Mercado Jalisco No. 4 store on Buford Highway in Norcross and other stores in the chain across metro Atlanta. 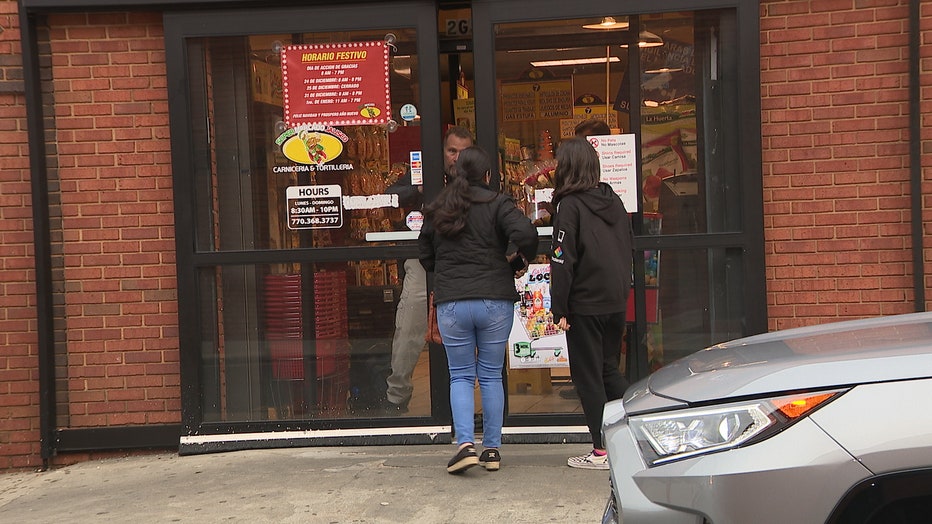 The IRS agents who were removing evidence from the Norcross store said “No Comment” when asked by FOX 5 News reporter George Franco if they could talk about what they were doing.

“It’s an IRS led investigation and they are looking for whatever their investigation entails but we are assisting,” said Lindsay Williams, the spokesman for ICE in Atlanta. 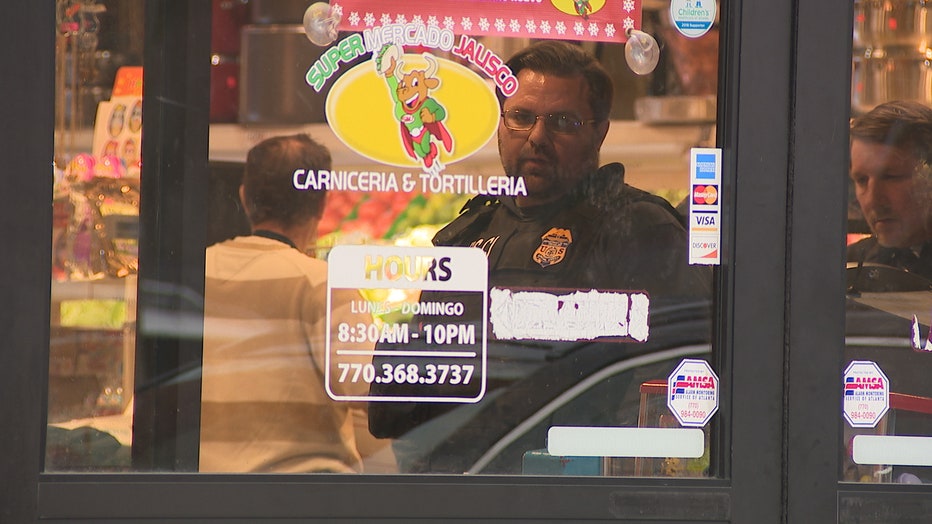 FOX 5 News reached out to the IRS but did not get a response about what it’s agents were searching for at the six Jalisco stores in Marietta, Lawrenceville, Norcross and other locations.

ICE spokesman Lindsay Williams said Homeland Security Investigations, a division of ICE, encountered and took into custody three people in the US illegally during the operation. He said the individuals were a Mexican national and two Guatemalan nationals. He did not indicate their age or sex. 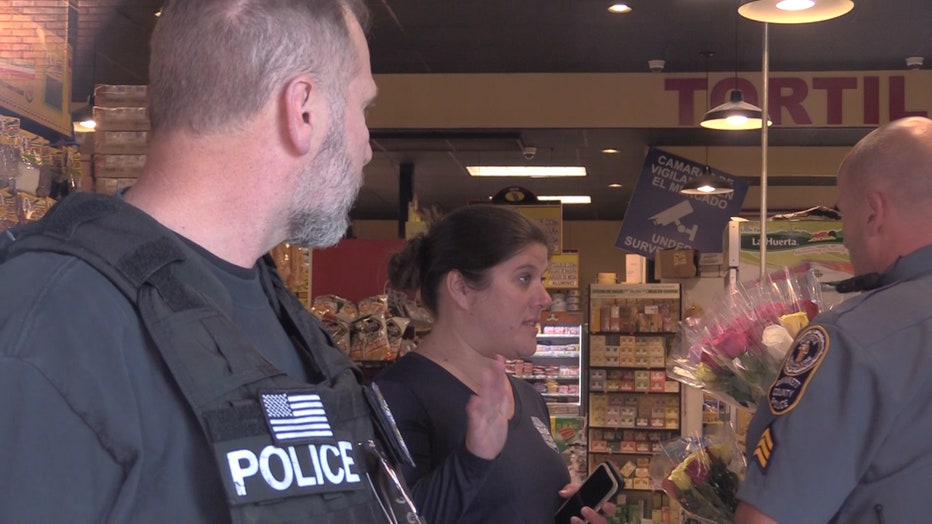 Jasmine DeLaRosa, the manager of the Norcross store, said throughout the day customers were turned away at her store and others by the federal agents.

“They came around ten o’clock, about ten, fifteen cops and...we have a warrant, we’re closing down the store, they didn’t let me talk to anybody,” said DeLaRosa. 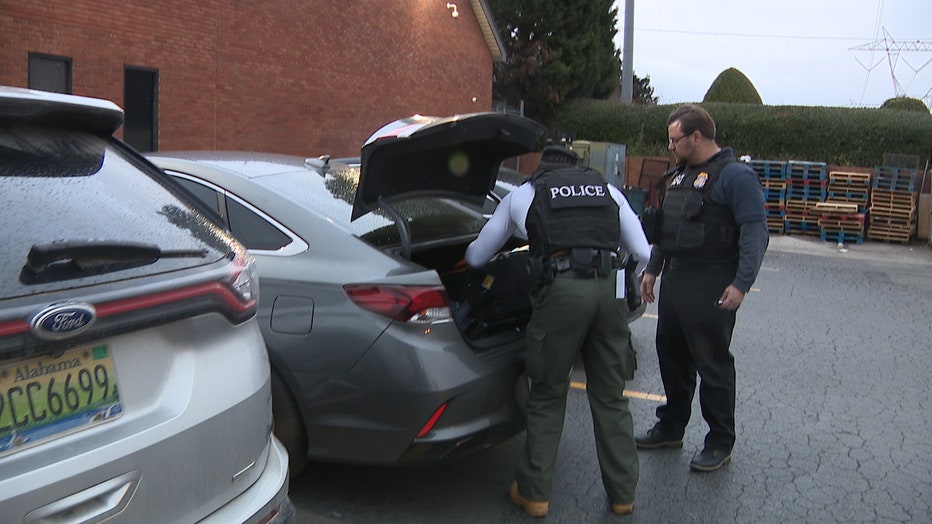 She said employees were heavily scrutinized in what she believes was an over reach of authority. 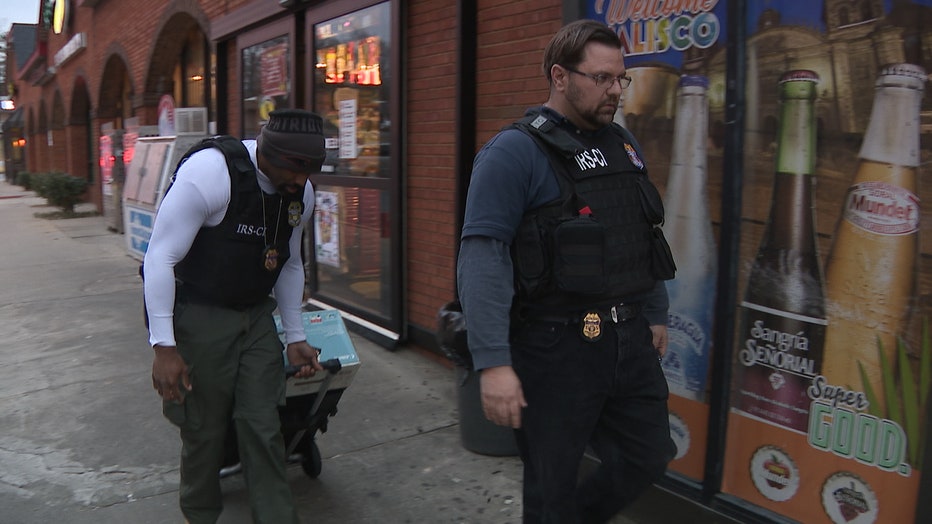 She said the heavy handed approach has tainted the reputation of the stores which cater to Hispanics.

On social media, a representative of the SuperMercado Jalisco chain said normal operations will resume Friday, adding no comment will he made about the investigation until the federal agencies involved release more information.