FBI execute a search warrant on the victim of explosion's home

DEKALB COUNTY, Ga. - The FBI executed a search warrant on Thursday in connection to the death of a man who died in an explosion in DeKalb County.

FBI officials said the warrant was for a home on Paul Avenue in northwest Atlanta which belonged to the victim.

According to the FBI, Lark died when the explosive devices he was handling detonated. 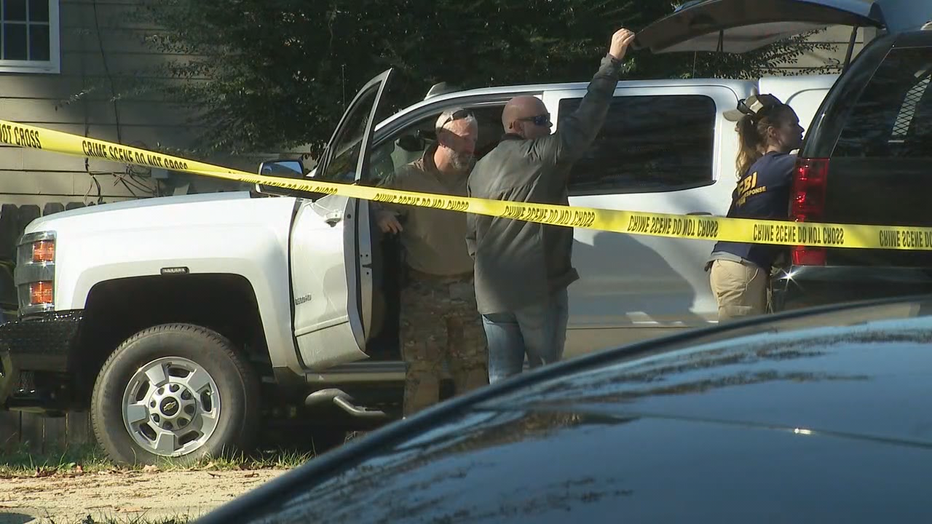