DEKALB COUNTY, Ga. - Federal officials said the explosion which claimed the life in DeKalb County man was not connected to terrorism.

The explosion rocked the normally quiet Redan Cove Apartment community on Redan Road Sunday morning at 1:30 a.m. Many residents had no idea what woke them up in the middle of the night.

"At first, we thought it was a transformer, maybe a gunshot, we did not know," resident Tony Marshall told FOX 5's Aungelique Proctor.

After 24 hours of investigating, the FBI had ruled one motive out. 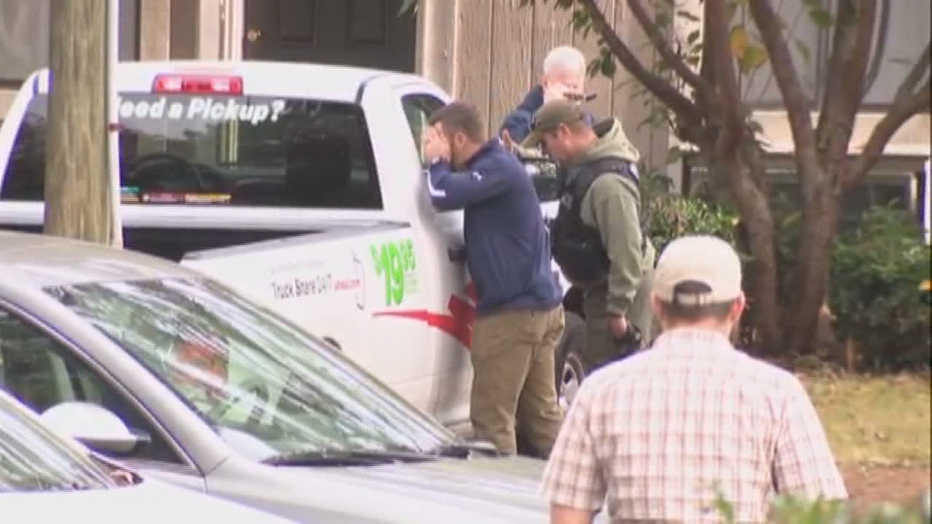 FBI Agents and DeKalb Investigators spent long hours at the complex Sunday collecting evidence. They said the victim's body was dismembered and they could not identify him.

"We collected evidence at the scene and we are trying to identify the individual, but again, we are asking anybody who might know anything to give us a call," Mr. Rosen pleaded. 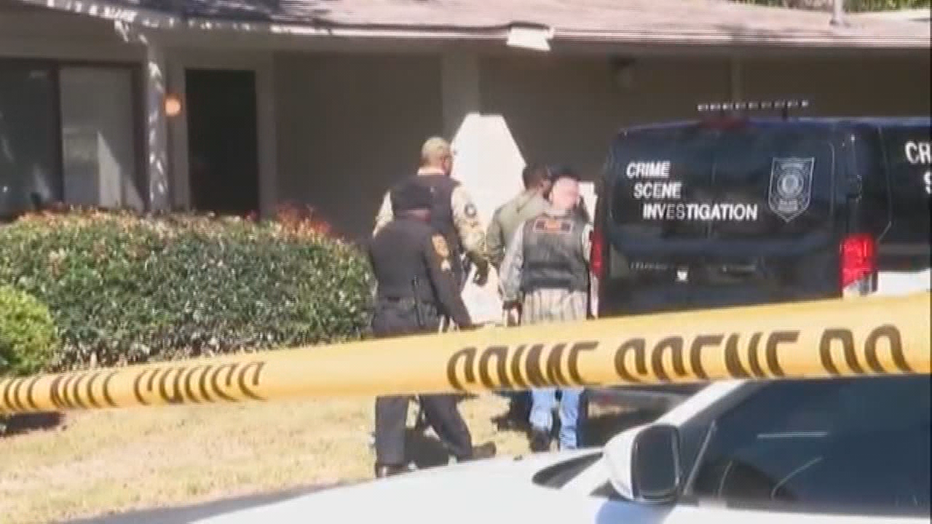 Apartment residents said they have been told the victim was not a resident of the complex.

"We already had our assumption, we thought it was somebody who lived here, but we found out that it was nobody who lives here," Resident Tony Marshall commented.

Federal Agents said anyone with information should give them a call. 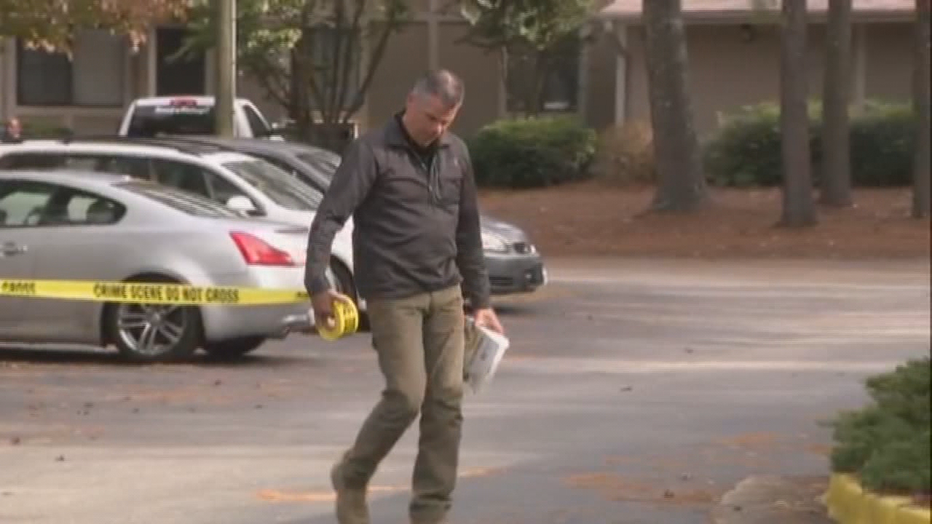