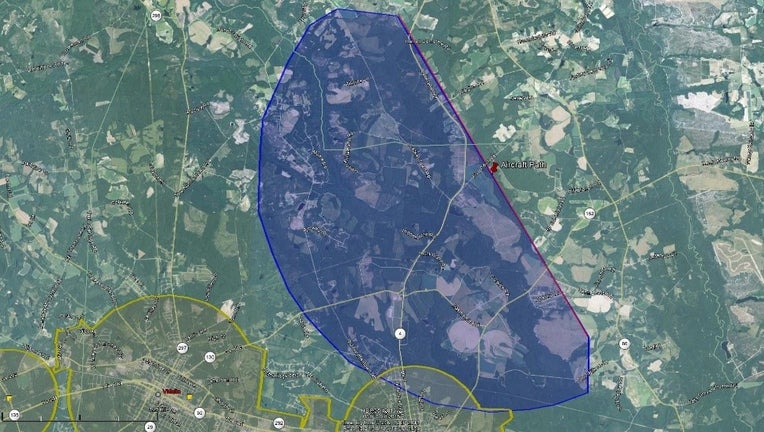 SAVANNAH, Ga. - The FBI said a high-powered laser "strike" in southern Georgia caused temporary eye damage to a member of a United States Air Force flight crew, putting the aircraft and its occupants at risk.

The FBI, in coordination with the U.S. Air Force, said it is offering a reward of up to $2,500 for information leading to the arrest of the party responsible for the incident that affected an aircraft approaching the Savannah Air National Guard Base on March 9.

Officials said, at 9:50 p.m., a United States Air Force aircraft was deliberately struck by a high-powered laser for about one minute.

Investigators said the laser strike originated from an area northeast of Vidalia, Georgia. 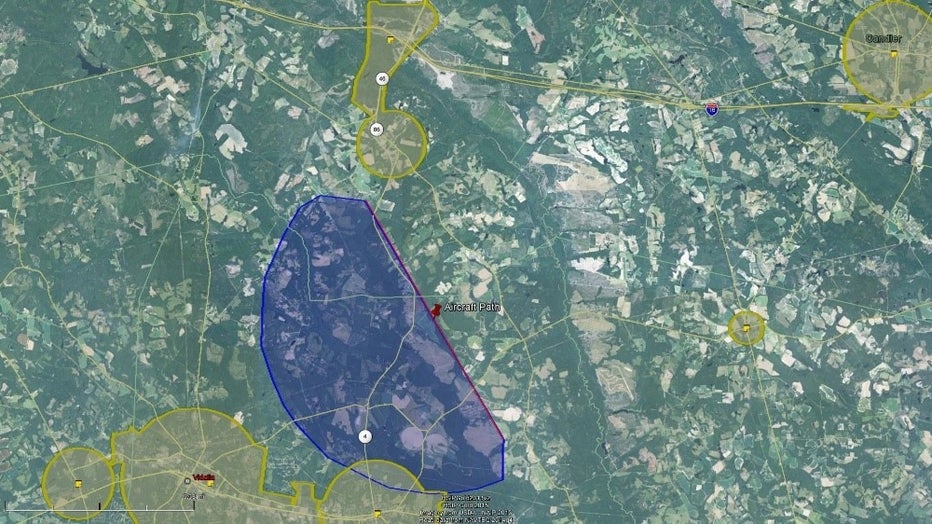 In 2014, the FBI launched a national campaign to offer cash rewards for people that reported instances of lasers being pointed at aircraft. From that distance, a laser can illuminate an entire cockpit and blind pilots and flight crew, officials said.

Officials said it is a federal felony to knowingly point the beam of a laser at an aircraft.

"Aiming a laser pointer at an aircraft is a serious matter and a violation of federal law," said Joe Campbell, assistant director of our Criminal Investigative Division.