SOUTH FULTON, Ga. - A Georgia family wants closure after their loved one was shot and killed in a drive-by shooting in front of a nightspot.

South Fulton police said an innocent father of two, 28-year-old Wilie Mosley Jr, who was leaving The 50-Yard Line Sports Bar Grill was shot in the head while pulling out of the driveway. The deadly shooting back on July 20 on Old National Highway.

"It is just so hard to believe. He was not a gang banger. He has a job, was out there working and loved his children," Mosley's father, Willie Mosley Sr. told FOX 5's Aungelique Proctor. 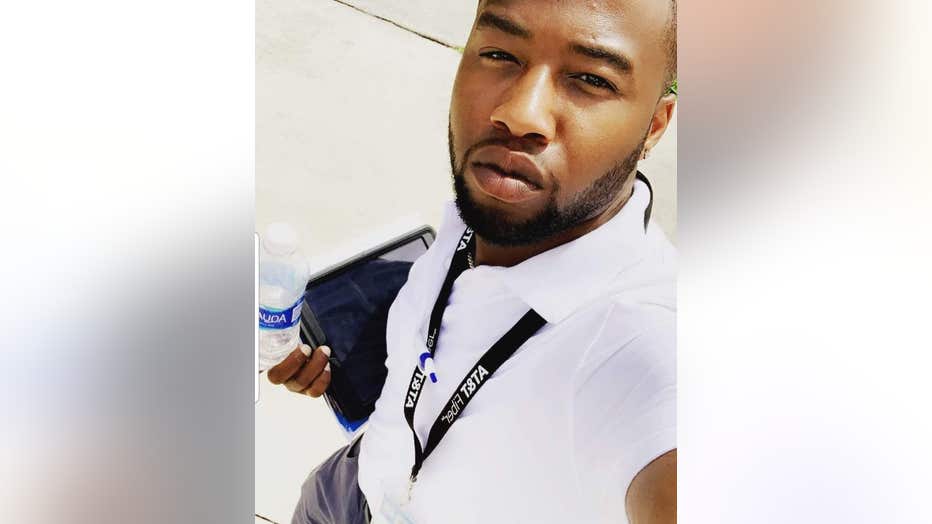 Mr. Mosley crashed his Toyota Camry after he was shot. He did have a friend and passenger in the car with him.

South Fulton Police want the public's help in solving the case. They have released pictures of two persons of interest who may have been involved in a dispute with security at the same club. Police said there was another drive-by shooting minutes later at Jamerican Bar and Grill, also on Old National Highway with a similar car description. 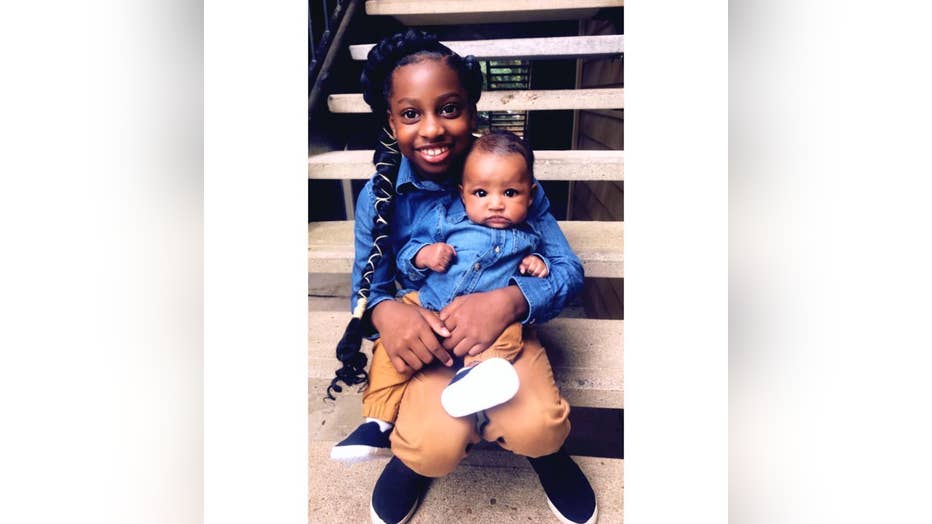 Mr. Mosley was shot at 4:06 a.m. just after the club closed and the second shooting happened at 4:13 a.m., just north of the first scene in the city of College Park.

"We want anybody who was at either of these clubs to come forward and talk to us," detective Mike Guin said. 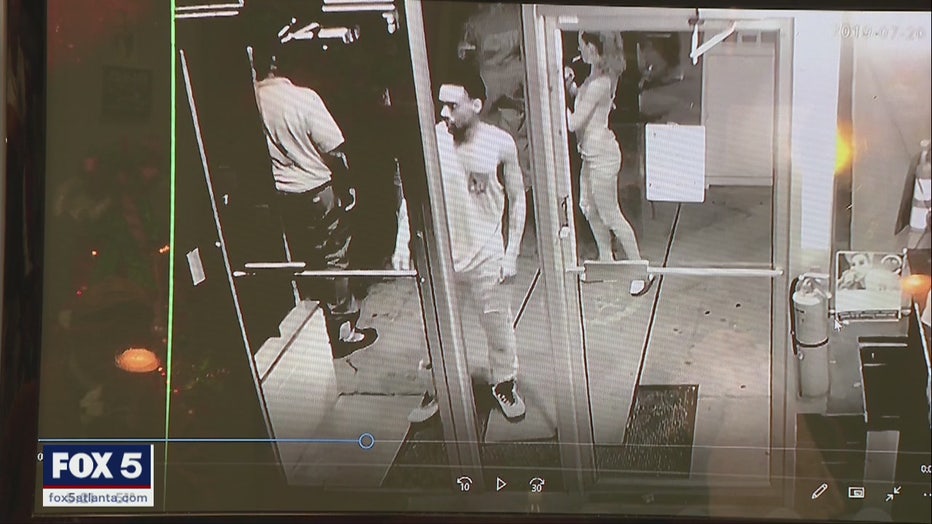 The detective believes even small things can help solve this case. 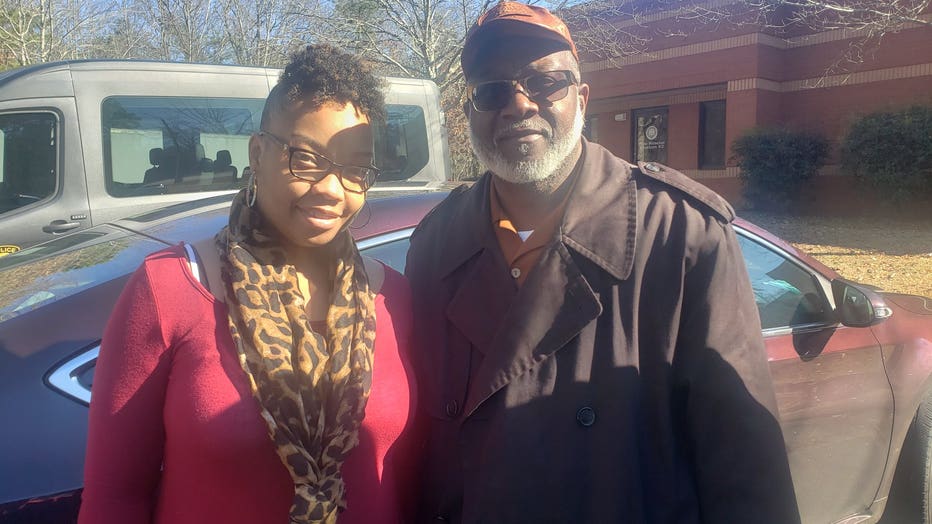 "He was my best friend. We did everything together," Mozley's sister Nita Hill said with tears in her eyes.

A Crime Stoppers reward is being offered in the unsolved case. 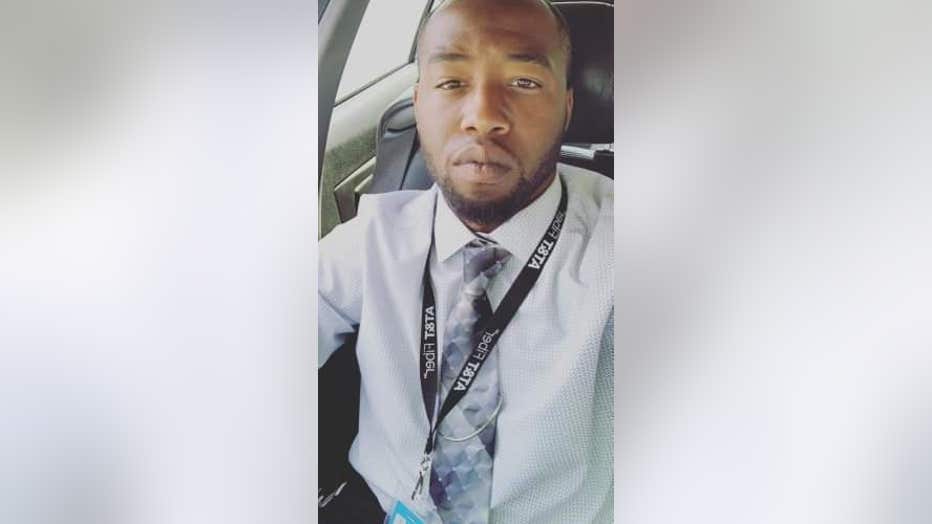