The suspect was later identified as the child's father 45-year-old Curtis Jack. 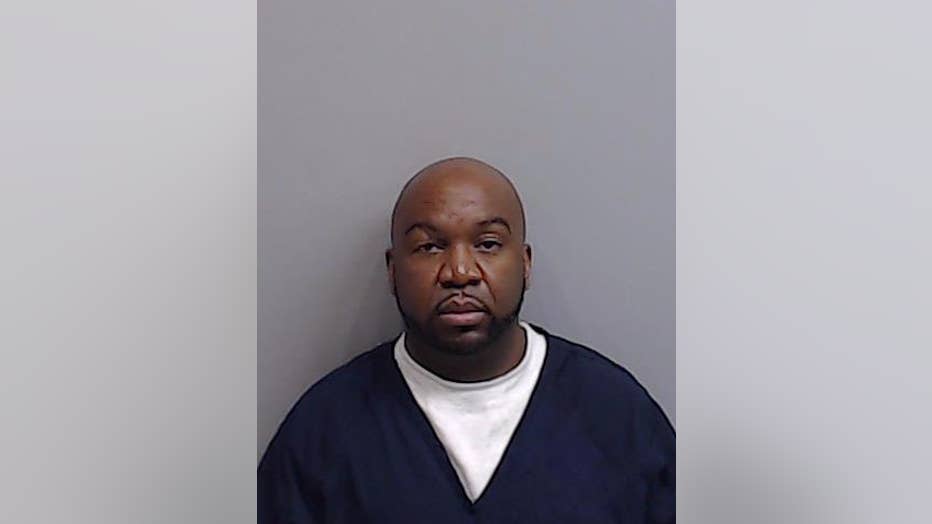 Jack was booked into the Fulton County jail.