Tori Busch's family is searching for answers after the Paulding County was during a vacation.

PAULDING COUNTY, Ga. - A Paulding County family is searching for answers after their 19-year-old daughter was shot and killed. 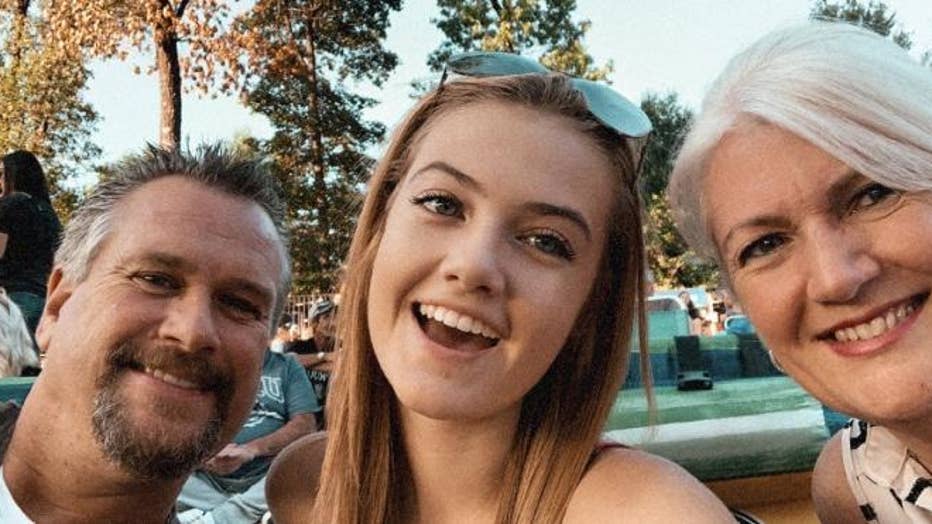 Tori Busch was on vacation in Florida when she was accidentally shot.

"She could go from glam girl to playing in the mud on the four-wheeler in camo," described Kelly Busch, Tori's mom.

A bright shining star who touched so many lives. That's how the Busch family describes their 19-year-old daughter taken too soon.

"Tori was just a bright shining star. She just lit up a room," said Kelly Busch, "You could never find anyone that would say otherwise."

The 19-year-old had graduated from North Paulding High School in 2019 and had ambitions of starting a career in welding.

"We just saw how happy it makes her, so we were all in," said Kelly.

But her life was cut short on September 7th. Tori was visiting friends in Florida for the holiday weekend and was shot and killed at a condo in Panama City Beach. According to police, the suspect, 24-year-old Spencer Pruitt, was playing with a handgun that went off and hit Tori in the neck.

The family says the outpouring of support from their community has been unmatched. Tori's dad, Brian Busch, works at Phoenix Air. The company used a leer jet to bring Tori home.

"It's very hard to sum up your child's life in a two-minute video," said Kelly, "But we are devastated."

Their focus now is on justice for Tori.

"In the end, our daughter is dead. She was shot and killed, and we won't stop until we get her justice," said Kelly.

Tori will be honored at North Paulding High School's first home game next Friday. The school is asking everyone to wear blue to show their support for the Busch family.