A grand jury recommended a case against a fired state trooper, who shot and killed a man in Screven County, should not move forward. The mother of the victim said she will not stop pushing for justice.

SCREVEN COUNTY, Ga. - The family of an unarmed black man shot and killed by a state trooper in South Georgia is flabbergasted that the trooper was not indicted by a grand jury Monday.

The family of 60-year-old Julian Lewis was extremely disappointed after what they called a "runaway grand jury" declined to indict fired state trooper Jake Thompson.

Fired trooper Thompson did testify during the hearing. 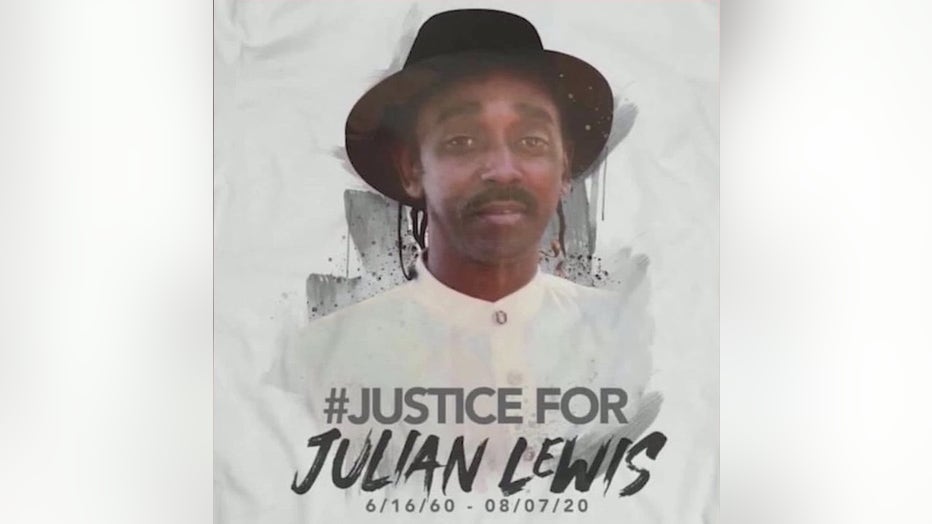 Thompson stopped Lewis on a rural road in Screven County Aug. 7, 2020, for a busted tail light.

Attorneys say Lewis gave hand motions to the trooper that he wanted to get to a lighted area for the traffic stop, but Thompson pursued Lewis and ultimately disabled Lewis' car.

"This trooper engaged in a PIT maneuver counter to his training which rendered Mr. Lewis' car inoperable, we know that for a fact. Within two seconds, Jacob Thompson shot Lewis in the head and killed him," said Lewis family attorney Francys Johnson.

In an extraordinary move, the GBI arrested Thompson and the GSP fired him. But Monday, a Screven County grand jury recommended that the case not move forward. It is an option the family vehemently rejects. 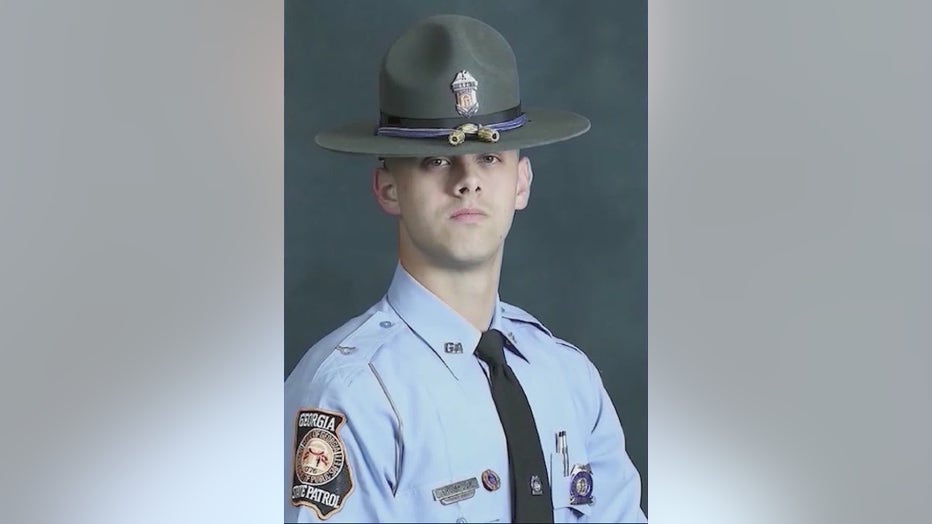 "We are resolved that we are not moved by what the grand jury said yesterday," Attorney Johnson said firmly.

"Something needs to be done about it. Let him go free I don't think it is gonna happen. We are going to push and push 'til we can't push no more, " Lewis' mother Lindsay Milton exclaimed.

The Lewis family has a list of demands in the case. They want to see the dashcam video, they want to meet with DA Daphne Totten, which has not happened yet. Lastly, they want another grand jury empaneled.

"There is a moment such as this when we need federal intervention in south Georgia in Screven County. We hope and pray that all justice-seeking activists will come and occupy this space," Lewis attorney Mawuli Davis said.

The next steps in this case are now up to Screven County District Attorney Daphne Totten. Attorneys for the Lewis family say the DA can still proceed without the grand jury's recommendation.

Our calls and emails to DA Totten went unanswered.