Emotions ran high as a family mourns the loss of a brother and sister who were found shot dead inside of a car on Sells Avenue Friday night.

Police responded to a "shots fired" call at 1185 Sells Avenue around 8:45 p.m. Officers found two victims inside of a car who were pronounced dead on the scene.

Officials later identified the victims as Robert Bankston Junior, 25, and Cedrika Smith, 35, who are siblings. 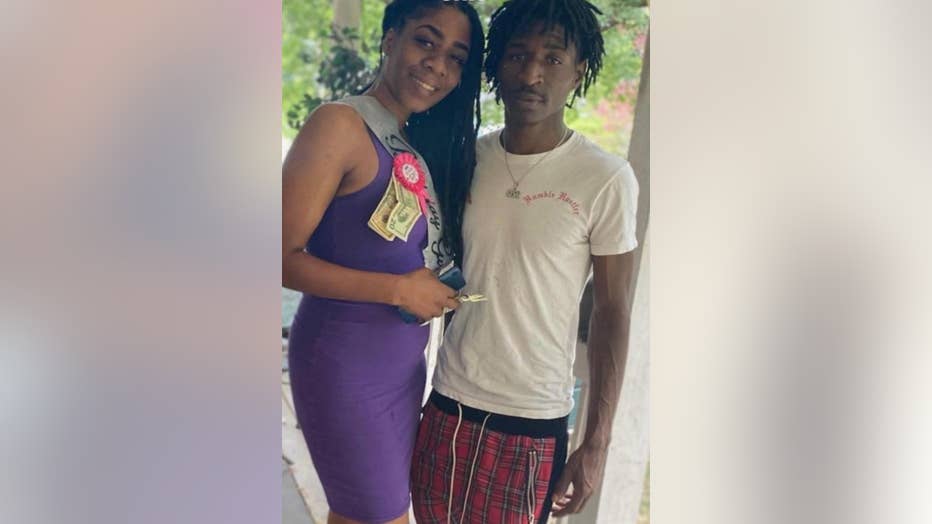 Officials identified the victims in a Friday night shooting as Robert Bankston Junior, 25, and Cedrika Smith, 35, who are siblings. (Provided photo)

Police arrested and charged Lamorris Godfrey, 35, in the killings.

Family members said Godfrey and Smith were in a relationship.

Family members left flowers, candles and balloons outside the home where they lived.

"I’m going to miss my auntie and my dad," Skylar Bankston said.

For Robert Bankston’s daughter, Skylar, it’s overwhelming as she clings on to a picture with her dad from vacation. 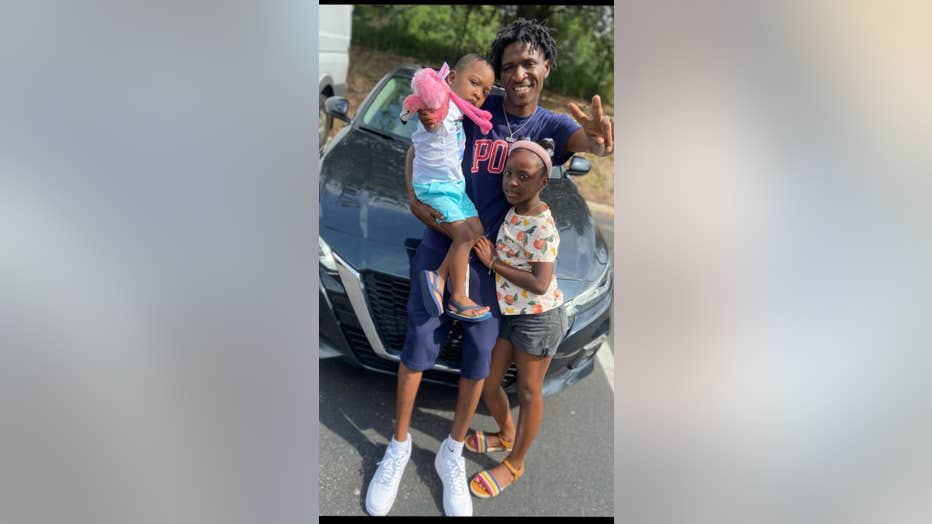 Homicide investigators with the Atlanta Police Department are working to learn more.

The family is working to raise money to bury their loved ones.