A DeKalb County man who died in an officer-involved shooting was having a mental health crisis, his family said.

DEKALB COUNTY, Ga. - The family of a man killed in an officer-involved shooting continued their search for answers.

Matthew Williams was killed in Decatur after police received a call about a man with a large knife.

The family was able to review body-camera footage Thursday.

"What we saw no one should ever see," Hahnah Williams said.

Standing hand-in-hand outside the DeKalb Police Headquarters on Thursday, the family of Matthew Williams said they wished their brother was still alive to tell his story.

Hahnah Williams is the sister of Matthew Williams.

"That moment happened 72 hours ago but it feels like it was 20 minutes ago," Williams said.

The 35-year-old was shot and killed Monday after DeKalb County Police received a call for a man with a large knife at an apartment complex on Terrace Trail.

At some point, officials said Williams came towards the officers with the knife and one of the officers fired their weapon and then backed away from the apartment. 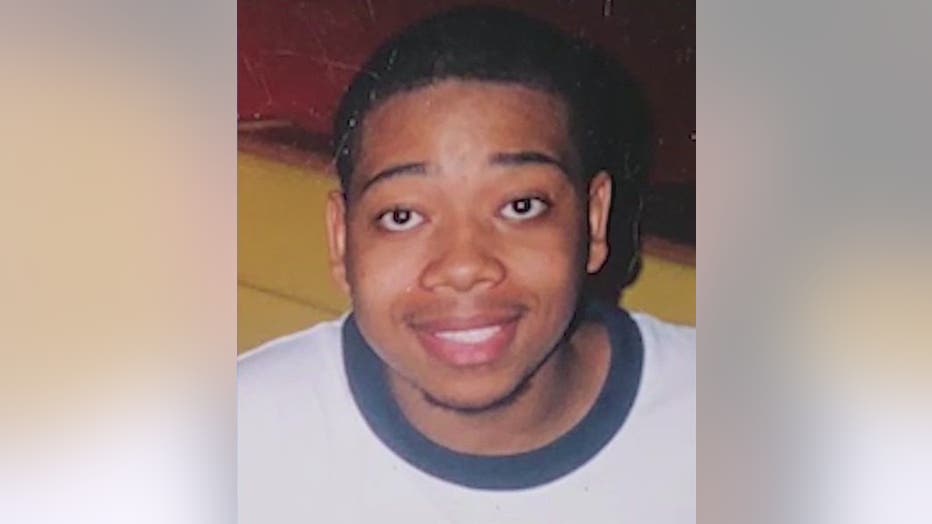 Once SWAT arrived on the scene, they found Williams dead inside from a gunshot wound.

"What I observed is a man who was in a mental health crisis who needed mental health experts," said attorney Mawuli Davis, who represents the family.

They were able to watch the entire body camera footage Thursday.

Family members said they understand the difficult position the officers were in but they are now pushing for officers to recognize when someone is going through a mental crisis.

They describe their brother as brilliant and bright and as the baby brother of five sisters.

Family members said they’ve never seen Matthew in a state like this before.

The GBI is leading this investigation.