CLAYTON COUNTY, Ga. - Two children were killed when the car they were in collided with a tractor trailer. It happened on Georgia Highway 138 and Scott Road in Clayton County Tuesday evening.

Family members have identified the children as 6-year-old Jayona Hamrick and 5-year-old J'Aaron Hamrick.Jayona was in the first grade and her brother was in kindergarten.

The victims were in the back seat of a Honda Accord when they were killed. Their mother, Jasmine Hamrick, was injured in the crash but has been released from the hospital.

Joy Grady is the sister of the truck driver, Cecil Adams. Grady told FOX 5 News that her brother wasn't physically hurt, but he is devastated. She said he went to help the woman out of the car and that's when he saw the children in the back seat.

Traffic on Highway 138 was shut down in both directions for hours as the Clayton County Police traffic unit looked into the accident. 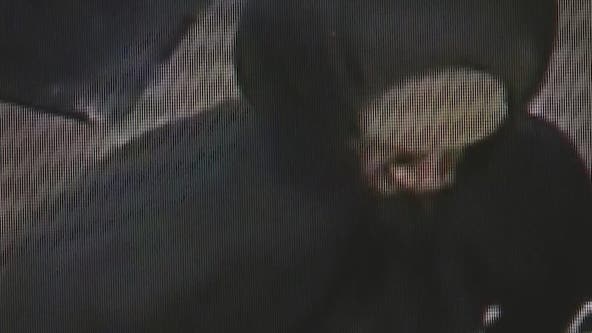