The lawsuit alleges the apartment complex was aware of an increase in crime in and around the complex in the time leading up to death but failed to act.

DEKALB COUNTY, Ga. - The family of a man shot and killed inside the parking deck of his apartment complex last spring has filed a wrongful death lawsuit against the Arrive Perimeter Apartments.

"We believe that if adequate security had been provided, this tragedy could have been prevented," said Attorney Nigel Phiri of Morgan & Morgan.

The lawsuit, filed in the State Court of DeKalb County May 7, alleges the apartment complex was aware of an increase in crime in and around the complex in the time leading up to Jones' death but failed to act. 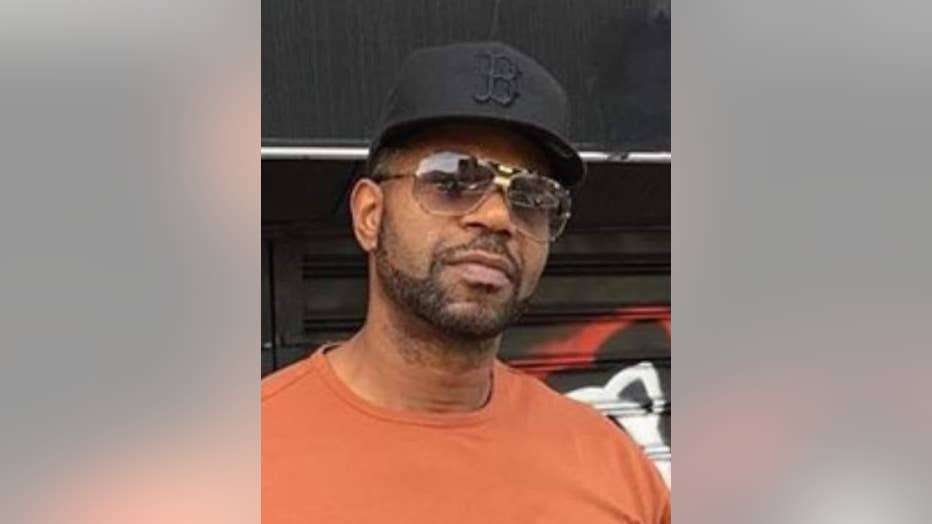 The family of James Curtis Jones has filed a lawsuit against his former apartment complex.

"It was substantially similar to the type of crimes that lead to our client's death," Phiri explained.

Jones' murder, however, was personal. According to Dunwoody Police investigators, Jones had met his alleged killer, Roy McClendon-Thompson, 42, through a dating app. The pair got into a disagreement over alleged cheating and Jones called police just two days before the shooting to report that McClendon-Thompson has threatened him.

Jones told police that McClendon-Thompson was "mental and he was scared that he would come to his house" and hurt him. 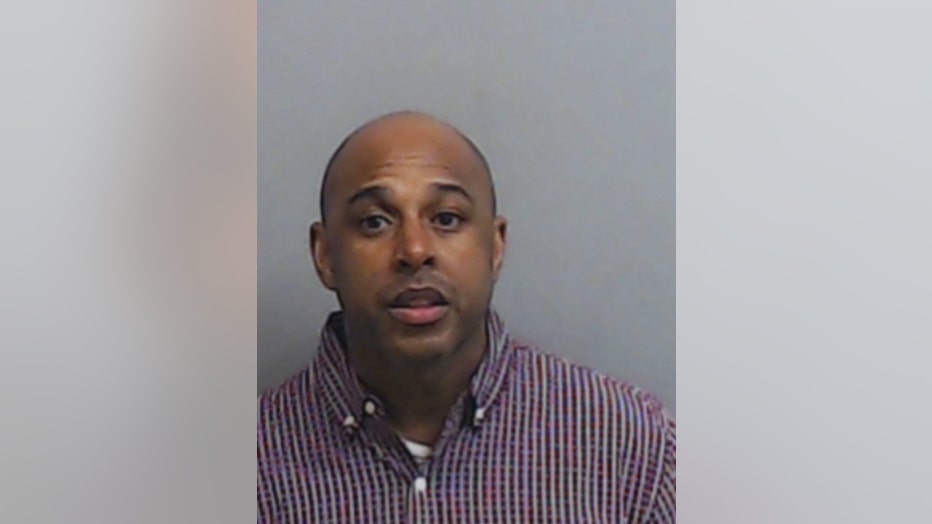 Phiri said the goal of the lawsuit is twofold.

"Well, our first goal is to get justice for our client's son that was killed, and also, we want to make sure that the residents of this community receive adequate security that they are entitled to under Georgia law," said Phiri.

Requests for comment from Arrive Perimeter Apartments were not returned.