ATLANTA - Atlanta Police are still trying to get a good description of the gunman and the getaway car used in a drive-by shooting overnight in southwest Atlanta. A man, a woman, and her four children were inside the home on Lockwood Drive when someone pulled up and opened fire at around 1 a.m.

"It's just mind-blowing not to have consideration of who's in the home," said one homeowner who was too afraid to share his name with FOX 5's Portia Bruner

No one was at the home when FOX 5 News stopped by hours after the incident, but according to Atlanta Police, the woman who was at home during the incident couldn't understand why her home would end up in the crosshairs of such violent gunmen who remain on the run.

"You never know if it was personal or random, but I know the woman who stays in this house and I can tell you she keeps to herself and just tries to take care of her kids," said a neighbor who heard the gunshots and chose not to use his name.

"I hit the floor and when it was over I peeked outside and saw a car speeding off, but I couldn't tell who was who or what kind of car was," said the neighbor.

Residents in the quiet community off Campbellton Road admit they are nervous and anxious for news of a quick arrest.

"It's very important and I'm afraid they might come back," said a homeowner who's lived on Lockwood Drive for more than a decade.

This gunshot survivor hopes the people responsible for the drive-by overnight will have a change of heart and change their lives before their crimes escalate someone gets hurt.

"It takes just one mistake and then innocent lives are on the line or even the lives of the young people who were engaged in this kind of activity," said one man who told FOX 5's Portia Bruner he was shot five times several years ago. 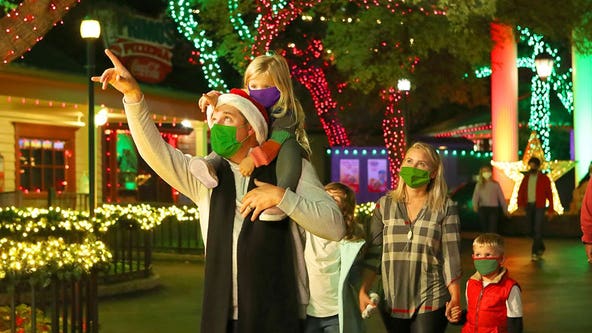 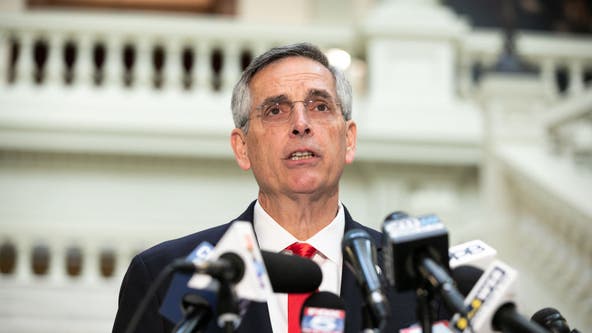