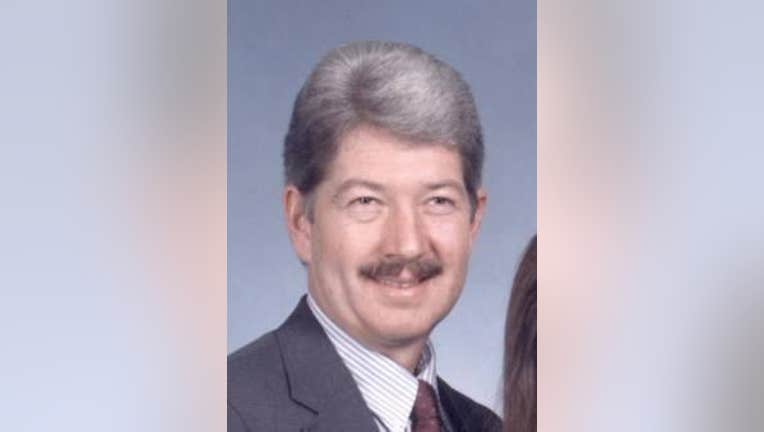 Regan Wheeler was found dead in his driveway in 2005. (Paulding County Sheriff's Office)

PAULDING COUNTY, Ga. - Georgia detectives are searching for new information about a 15-year-old cold case involving the murder of a Paulding County man.

The Paulding County Sheriff's Office believes on Oct. 13, 2005, Regan Wheeler interrupted a burglary at his home.

Wheeler was found dead at the scene, gunned down in his driveway.

According to his family, Regan was a prison chaplain, doting father and husband, and an active member of his local church. He left behind a wife, daughter, and son.

Since his death 15 years ago, detectives and Georgia Bureau of Investigation agents have worked the case. Recently, officials say the FBI has gotten involved.

A $30,000 reward is being offered in a Paulding County cold case murder.

Officials tell FOX 5 they believe that someone out there has a key piece of information that could help with the investigation.

"They further believe that this piece of information, no matter how small, could lead to an arrest in this case," the Paulding County Sheriff Said in a statement.

Crime Stoppers Atlanta and the FBI have put up a total of $30,000 for any information that leads to an arrest and conviction of Wheeler's murder.

Wheeler's family has also started their own GoFundMe to raise money for an additional reward. You can donate to their cause here.