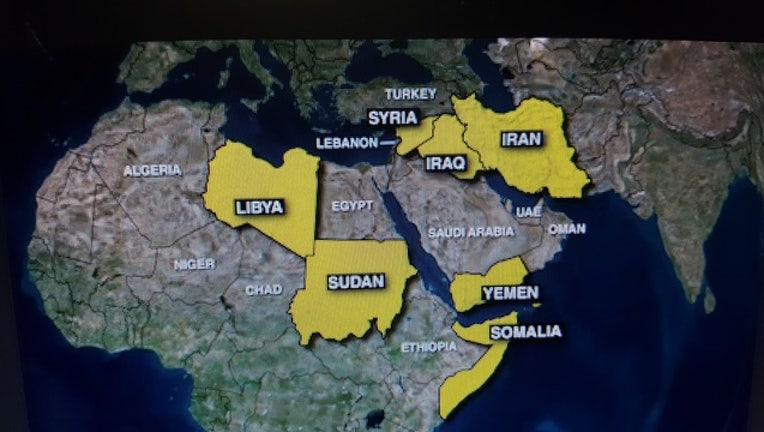 Atlanta Falcons wide receiver Mohamed Sanu, who is Muslim, politely declined to speak about the issue Monday at media night in Houston, despite repeated questions from reporters in attendance.

Sanu was born in the United States, but his family is from Sierra Leone, where he spent time as a child. Sierra Leone is not one of the countries included in the executive order.

"I mean, it's a very, you know, tough situation and I you know, I just pray that, you know, us as a country and a world just can be united as one," Sanu said.

NEXT ARTICLE: Many support immigration order