ATLANTA - Bishop Carl McRae joined more than 400 clergy, faith leaders, and laity from across Georgia who, in a letter delivered to Governor Brian Kemp on Friday, expressed their concern over many of the measures found in House Bill 531, Senate Bill 241, and other voting reform bills introduced by GOP lawmakers this legislative session.

"It is an attempt to reach and grab from our hands the constitutional right that we have to wield," said Bishop McRae.

The group has united to push back on controversial laws that, they say, seek to block the ability of all eligible Georgians to cast their ballot. 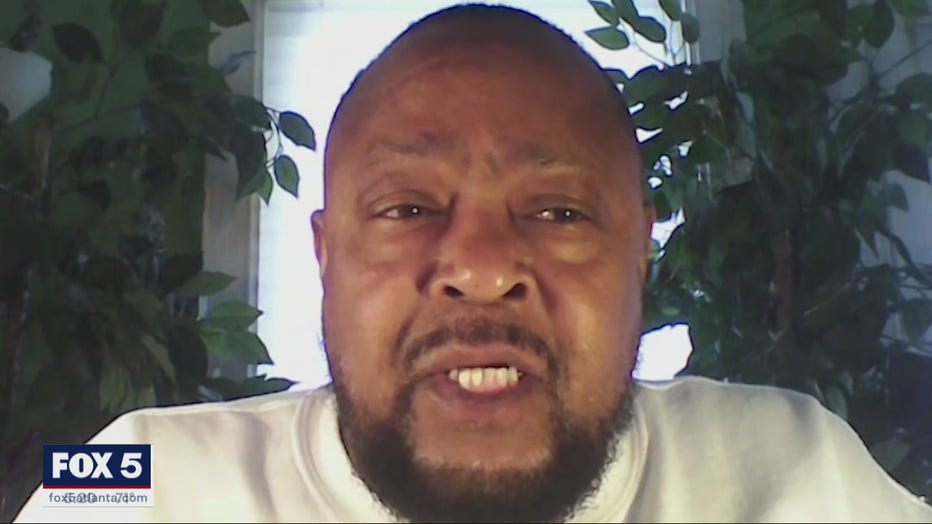 Reverend Joyce Myers-Brown said, "As an American who believes in democracy, we cannot have any barriers to the ballot, any barriers to voting. The coalition wants the governor to veto any bill that will make it more difficult for eligible Georgians to vote by whichever method they prefer."

They expressed concern over what they call "disturbing measures " in the proposed voting legislation like prohibiting the use of facilities such as churches and stadiums for early voting, restricting Sunday and Saturday voting during early voting, confusing and unenforceable rules about who can vote absentee, and requiring copies of certain IDs, but not others, to apply for and vote by absentee ballot.

"Communities of faith are joining together once again around the notion of justice, inclusion, and fairness," said coalition member Evelyn Brewer.

A spokesman with the governor's office responded in a written statement:

"Since serving as Secretary of State, Governor Kemp has fought to make it easy to vote and hard to cheat in Georgia. The Governor believes in safe, fair, and accessible elections and that every eligible Georgia voter deserves the right to make their voice heard at the ballot box. There are a number of bills going through the legislative process and the Governor will continue to work with leaders in the House and Senate as we approach the end of the legislative session."