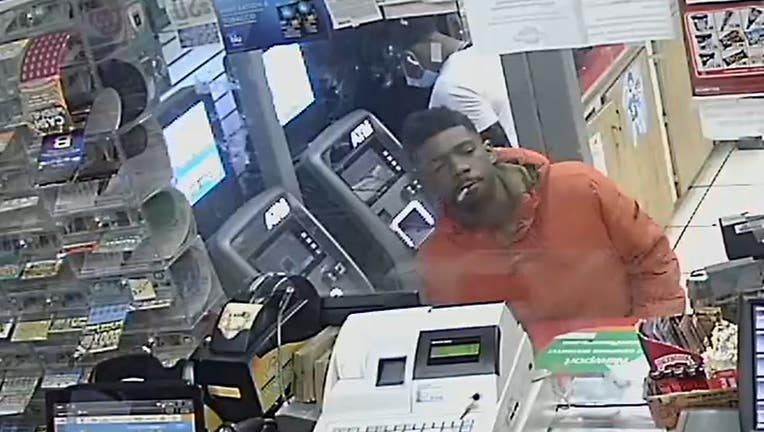 ATLANTA - Police are asking for the public's help in identifying a suspect in a deadly Atlanta shooting.

Officers said they were called to a crime scene around 9:24 p.m. after reports of a person shot at the400 block Fairburn Road.

When they got to the scene, investigators found a man suffering from a gunshot wound. Police said he was conscious and breathing when medics took him to the hospital, but he died from his injuries. 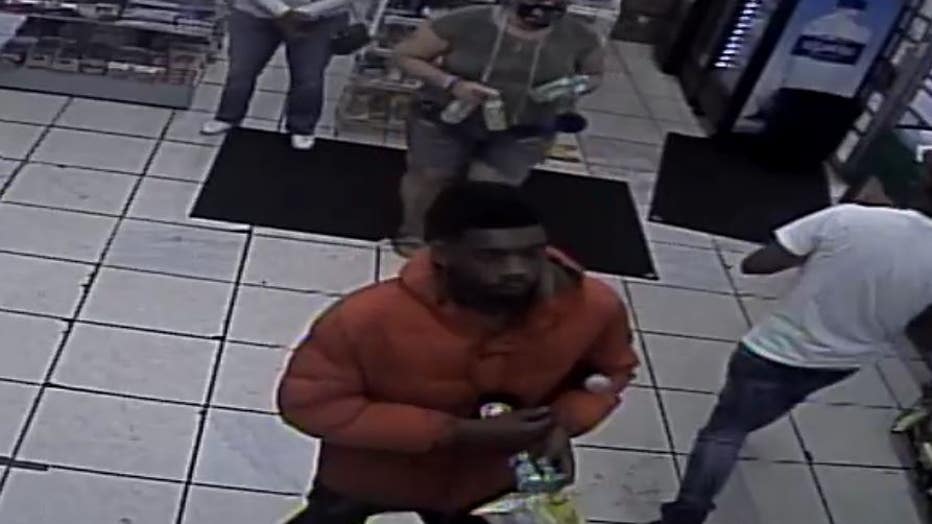 Police said the preliminary investigation indicates the shooting may have occurred at another location.