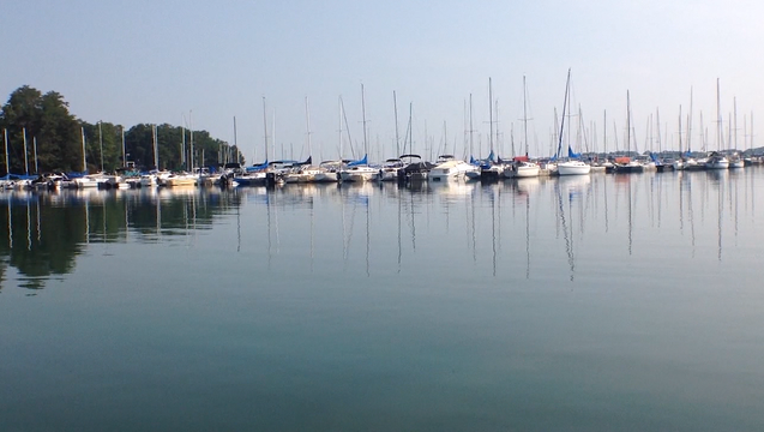 BIRMINGHAM, Ala. (AP) — Dry weather has led to an extreme drought in parts of Alabama and Georgia.

The latest update from the National Drought Mitigation Center says two counties in northeastern Alabama are in an extreme drought as of this week. So are small parts of northwestern and eastern Georgia.

Neither state had any acreage included in the extreme drought category last week.

In all, the U.S. Drought Monitor says nearly half of Georgia with some 6.7 million residents is experiencing some level of drought. That includes metro Atlanta, but conditions are better in south Georgia.

Nearly 60 percent of Alabama is in a drought affecting areas with a total population of about 2.5 million people. As in Georgia, conditions are worst in the northern half of the state.