LaKevia Jackson, the mother of one of hip-hop artist Young Thug's children, died Thursday in a shooting at Metro Fun Center bowling alley in Atlanta.

ATLANTA - Atlanta police believe surveillance video will assist investigators as they work to learn the location of the person responsible for the deadly shooting of a 31-year-old mother at a bowling alley.

Many believe her death was targeted as part of gang retaliation.

George Chidi is a journalist who covers crime in Atlanta on the Atlanta Objective. He also serves as a FOX 5 contributor.

"I’m really concerned this will be a catalyst for an even larger reprisal," Chidi said.

He believes the shooting and killing of LaKevia Jackson is just the start to more violence. Family members say the mother shares a son with rapper Young Thug.

Atlanta Police say the shooting was a result of some sort of argument over a bowling ball at the Metro Fun Center on Metropolitan Parkway. 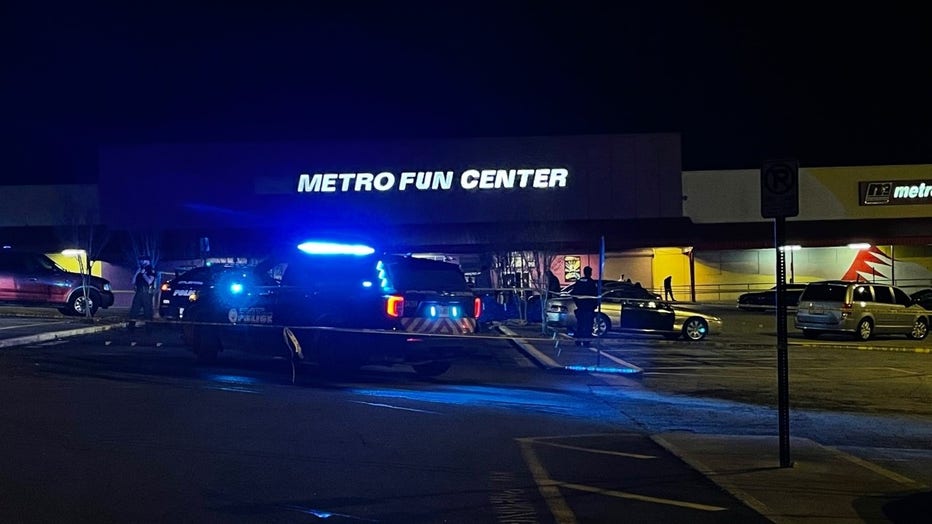 Police investigate a deadly shooting in front of a southwest Atlanta bowling alley on March 17, 2022. (FOX 5)

Chidi says he went through court documents and talked with friends of the victim and believes there’s more to the story.

"Friends of hers that were present say she was not actively involved in the argument at all which leads me to wonder why she was killed because it looked like it was a targeted killing," Chidi said.

Chidi believes Jackson was used as a target from a long-running war with rival gangs "YFN" and "YSL".

"I think someone was going after Young Thug in any way they can get to him," Chidi said.

Atlanta police would not comment on whether gang retaliation played a part in the shooting, but said they are continuing their investigation.

"I love rap music. I’m not here to beat up on the music. I’m here to say the music can’t be an excuse for violence," Chidi said.

Lakevia Jackson, who has a son with Atlanta native and rapper Young Thug, was killed outside the Metro Fun Center following a dispute over a bowling ball.

Chidi said as homicide numbers rise it’s going to take a collaborative effort with police, city leaders, and the community to combat the rise in violence.

"It’s not just gangsters getting killed. Anyone close to them are at risk, and we shouldn’t celebrate that," Chidi said.

Police continue to work to learn who is behind the shooting.

Officials confirmed one person was detained. The individual has not been named a suspect.

Lakevia Jackson is described by family members as being kind-hearted and loving.

She leaves behind a 14-year-old son with Atlanta rapper Young Thug. 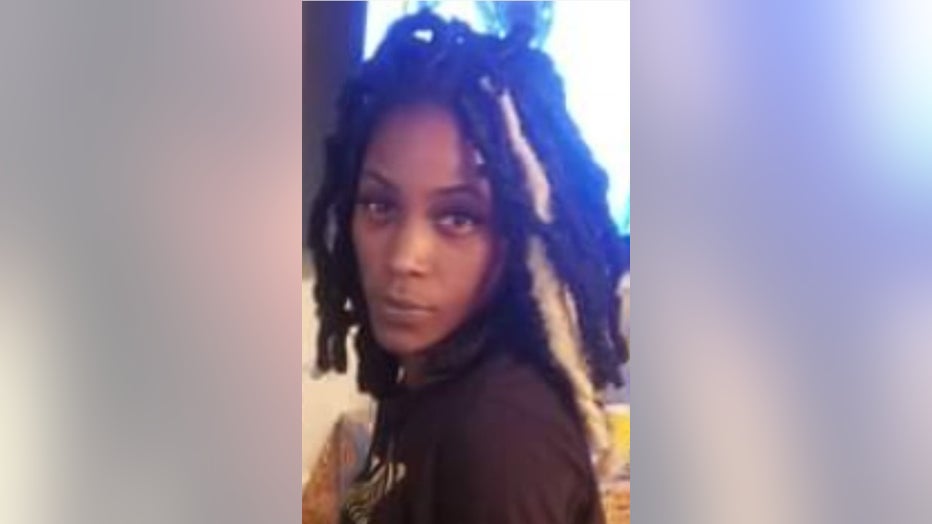