MCDONOUGH, Ga. - A former Henry County police officer accused of choking an ex-NFL player during a traffic stop in 2017 pleaded guilty to the charges but escaped a felony.

David Rose surrendered his law enforcement certification on Monday, according to the Henry County District Attorney's Office. Rose pleaded guilty to one count of simple battery in connection to the Dec. 2, 2017 traffic stop of former NFL player Desmond Marrow.

"We are ecstatic that a plea was entered, but revocation for Life is appropriate because it shows the elected officials listened to the will of the people," attorney Gerald Griggs. 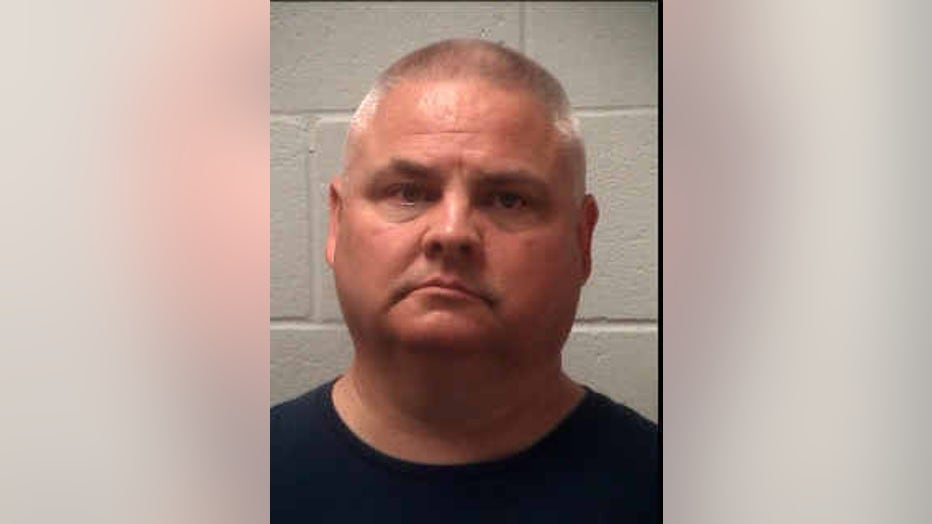 As part of the plea deal, Rose was sentenced to serve 12 months on probation and ordered to complete an anger management class, perform 40 hours of community service, and have no contact with Marrow. Rose also surrendered his law enforcement certification to the Georgia Peace Officers and Standards Training Council, which licenses all officers in the state.

As part of the sentence, Rose is prohibited from ever working again as a law enforcement officer or seeking reinstatement of his certification.

"This is a victorious day in our eyes. What is even more significant is that he surrendered his POST certification, which allows you to be a police officer. We see that as the greatest victory in this entire situation," Attorney L. Chris Stewart.

“Through his revealing words and actions, David Rose tarnished the badge that represents all the honorable and brave men and women who serve in law enforcement. As a result of this plea, Rose will never work as a police officer again,” District Attorney Darius Pattillo said. “I am satisfied that he has been held accountable for his actions against Desmond Marrow.”

On Dec. 2, 2017, Rose responded to the Target on Jonesboro Road in McDonough on a report that Marrow and the driver of another vehicle were driving aggressively through the parking lot. During the arrest, Rose grabbed Marrow’s neck and choked him while he was handcuffed from behind while on the ground.

The incident was captured on video and Rose could be heard admitting to choking Marrow.

Rose also testified to choking Marrow last month at a statutory immunity hearing, claiming he was immune from prosecution because he was acting in his capacity as a law enforcement officer. The judge rejected that argument, ruling that Marrow posed no threat to Rose and the other officers, and Rose was legally responsible for his actions.

“This plea reflects the edict that no one is above the law—not even police officers,” Pattillo said. “Police are sworn to protect and serve our communities, and when they do so in an honest and lawful way, they deserve to be revered and celebrated. It is equally necessary that we send the message that we will not tolerate illegal acts committed by law enforcement officers.”

"My life has changed dramatically. I lost my wife. As a result of this situation. I lost my gym and a career I had a real passion for, instructing kids. I had parents whether Black or Caucasian, who were calling me a felon, saying you were spitting at officers," Desmond Marrow revealed.

A Henry County Grand Jury indicted Rose last year with two counts of violation of oath by a public officer, and one count of simple battery, false official writings, and making a false statement. As part of the negotiated plea, the felony charges were dismissed.

Rose served as Henry County officer for about three years and was terminated in 2018.

Marrow has filed a civil suit against Henry County. His lawyers believe there was a cover-up by police and county officials they plan to reveal if the county commission does not.