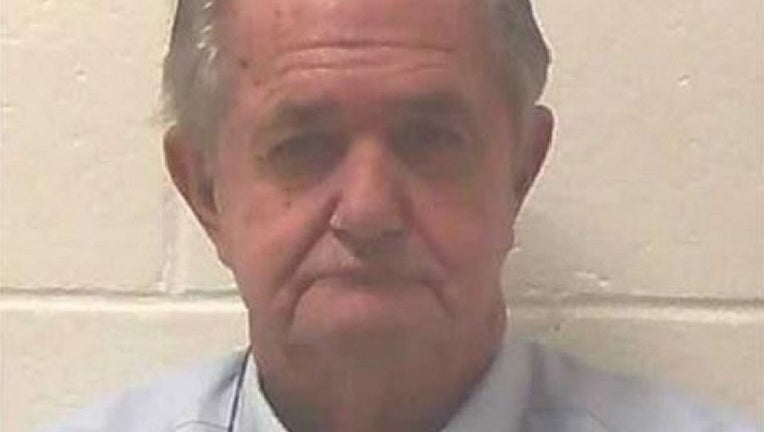 GRAY, Ga. - A former middle Georgia coroner has been sentenced to five years in prison after he pleaded guilty in November to defrauding people of money paid to him in advance to cover funeral and burial expenses.

Jerry Bridges, formerly coroner in Jones County, was sentenced Thursday on 43 fraud-related counts. He earlier told Jones County Superior Court Judge Brenda Trammell that he took the money and used it for other purposes.

He could have received as much as 270 years in prison, but the state asked for a lesser sentence because of the 77-year-old Bridges’ age and poor health.

Bridges took more than $200,000 from dozens of families. He was ordered to pay restitution.

He resigned as coroner when he was arrested in June 2019. He sold his funeral home earlier, but had continued to own and operate Cedar Ridge Cemetery in Gray.

A number of victims gave impact statements to the court. Jackie Avant described the betrayal, “Like a knife in the heart.”

Bridges was ordered to report to prison immediately, even though his attorney asked the court to give Bridges 120 days to find a buyer for the cemetery.

The state will seize and sell the cemetery, using the money to repay the perpetual care and prepaid funeral accounts Bridges admitted to emptying. Prosecutors say they are also hopeful that sale may bring in enough money to repay Bridges’ victims.