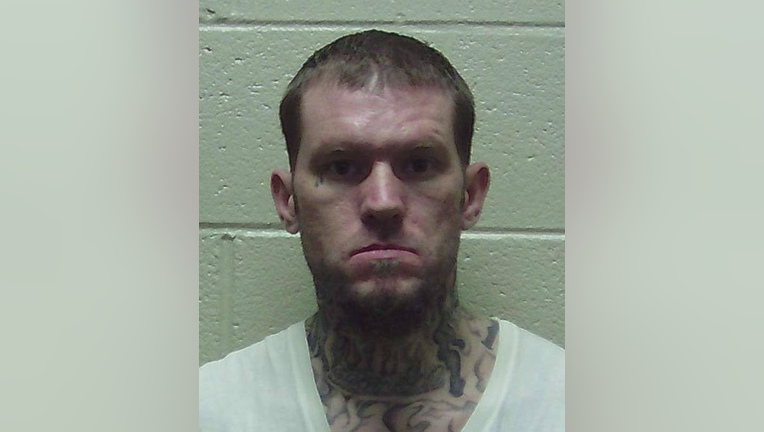 HARALSON COUNTY, Ga. - An inmate who officials say escaped from the Haralson County Detention Center late Monday night has been recaptured in Alabama.

Gregory Keith Wyatt, 34, was arrested in the Eastaboga area of Talledega County after briefly barricading himself in a home. He was taken into custody without further incident following a short standoff.

Deputies say Wyatt worked his way through a light in the ceiling and then squeezed through a pipe chase.

Investigators said that area was one they were focusing on throughout the day.

“We knew early on that he had headed to Alabama and the search was concentrated there from early this morning throughout the day,” says Sheriff Eddie Mixon. “The Talladega County Sheriff’s Office was very helpful in searching and taking Wyatt into custody.”

Wyatt is wanted by the Talledega County Sheriff’s Office on unrelated charges.

No immediate word on when Wyatt will return to Georgia or any additional charges in Haralson County.