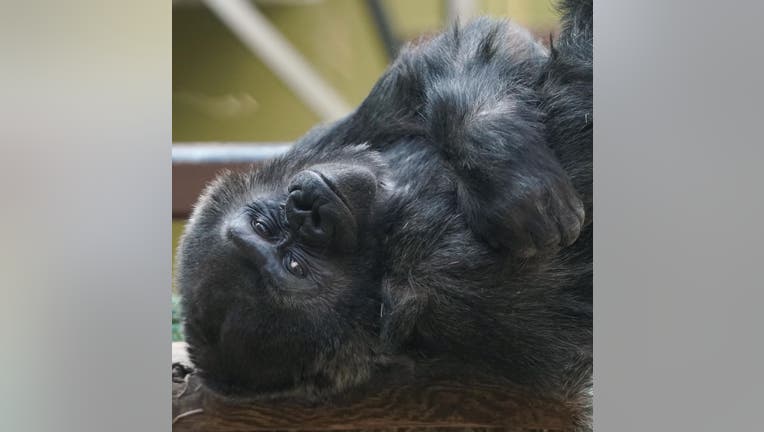 ATLANTA - An old friend is making her return to Zoo Atlanta after spending several years away.

Machi first came to Zoo Atlanta with her mother, Choomba, in 1988 from Emory University’s Yerkes National Primate Research Center. She lived at the Zoo until 2013, when she moved to the Knoxville Zoo on a recommendation from the Association of Zoos and Aquariums’ (AZA) Gorilla Species Survival Plan (SSP).

Zoo Atlanta says Machi will join their geriatric group, where she will be reunited not only with her mother but with her former mate Ozzie and gorilla Kuchi, with whom she has lived with before.

"We are very happy to welcome Machi back to Zoo Atlanta. Our Gorilla Care Team has demonstrated success with the care and comfort of aging gorillas and work to ensure that their golden years are healthy and enriching," said Jennifer Mickelberg, PhD, Vice President of Collections and Conservation. "In welcoming Machi back, we’re also thrilled that she will get to rejoin Choomba and other gorillas she knows."

Western lowland gorillas are critically endangered and are considered geriatric after the age of 40. According to Zoo Atlanta, Machi has been experiencing challenging bouts of arthritis.