Speeding during the coronavirus pandemic

SNELLVILLE, Ga. - Less traffic on Georgia roads these days may seem like a welcome side benefit of this pandemic. 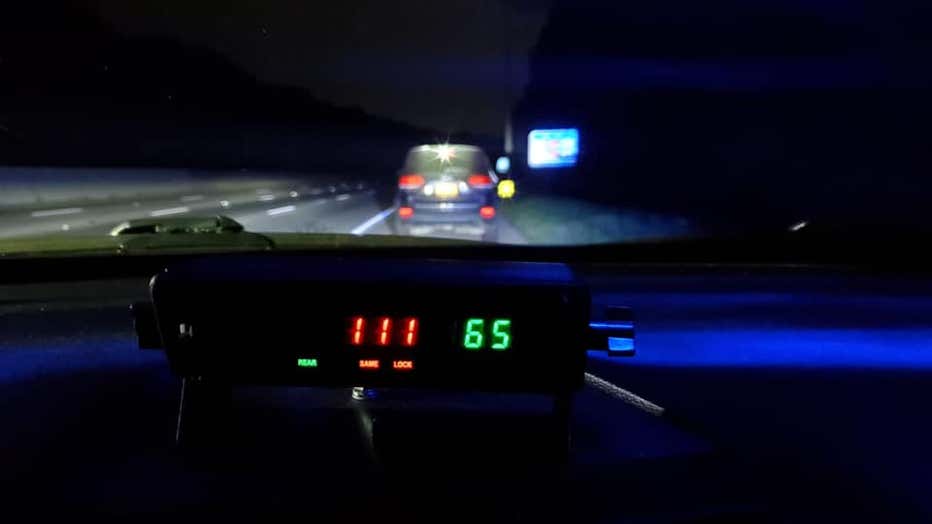 “103?” the bewildered Snellville police officer said on his body camera last week when he looked down at his laser gun. “Holy s**t!”

He had just clocked a driver speeding down Lenora Church Road, past a city park, a fire department, and an apartment complex filled with out-of-school children - all in the middle of the day.

The speed limit there is 45. 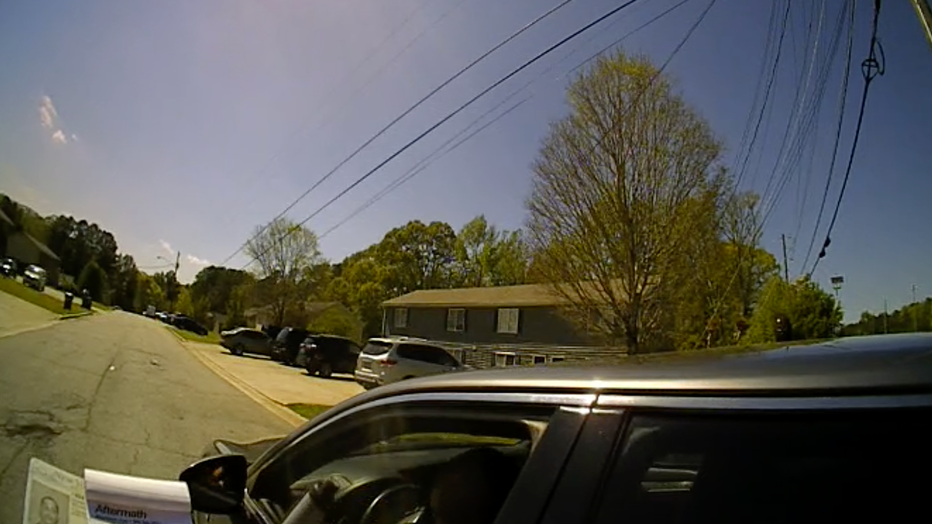 The driver explained he was looking for a bathroom.

The cop wasn’t buying it.

“You’re going to Conyers,” he pointed out, which is at least 15 miles from Snellville. “You telling me you’re going to make it all the way to Conyers to pee? That’s not an excuse so I’m not sympathetic for that.”

All across the metro area, police officers and sheriff’s deputies are dealing with a new phenomenon in this COVID-19 world. Fewer cars means clearer roads.

And a sudden viral need for triple digit speed. 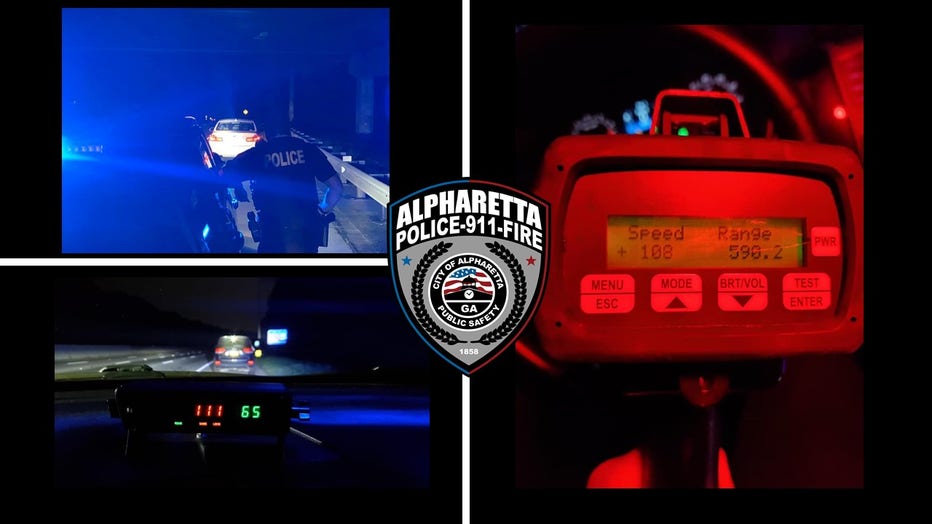 Alpharetta police had so many triple-digit speeders they created their own graphic warning people to slow down during this pandemic.

“I think people can’t normally go this fast because traffic’s usually more dense,” said Snellville police chief Roy Whitehead. “But with the reduction of the number of cars that are out there, I think that there’s more opportunity.”

Over the Easter weekend in Oglethorpe County, deputies clocked a driver hitting a winding two-lane road at speeds they haven’t seen there in years.

“I just checked one going 116 southbound on Elberton Road,” the deputy reported back after a small Honda roared past him around 9 p.m.

Deputies say Luis Velasquez wound up wrecking his car and fleeing the accident scene, only to turn himself in the next day. 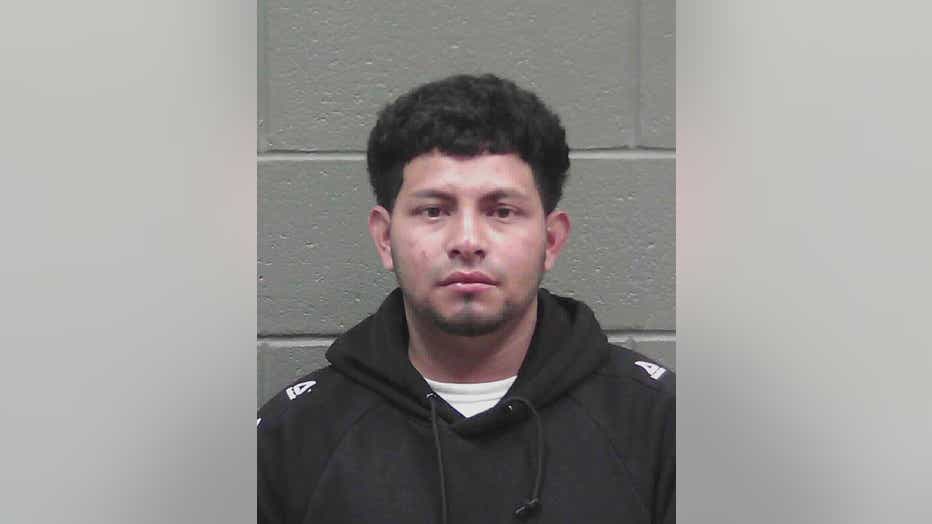 Luis Velasquez was charged with multiple traffic offenses after being clocked at 116 MPH in Oglethorpe County.

But danger doesn’t seem to make much difference.

Georgia 400 has gone from parking lot to launching pad. In the last month, Sandy Springs police ticketed more than 60 drivers for exceeding 100 miles an hour on GA 400 or Interestate 285. The mayor said the highways have become “like NASCAR.”

Over the Easter holiday weekend, Sandy Springs police clocked a motorcycle going 173 on GA 400. He didn’t get a ticket. The police realized there was no way they’d catch up.

And it’s not just Georgia. New York City security video showed a sports car crashing into a parked van and taking off again.

Not just any car, but a $750,000 Porsche Gemballa Mirage GT, the driver deciding to try his skills on the newly deserted streets of Manhattan.

Multiple wrecked cars later, that driver was charged with reckless driving and operating a motor vehicle impaired by drugs.

People seem to think we’re not enforcing it so they can just ignore the speed laws and we want to keep people safe. We don’t want anybody hurt. That’s the primary goal of what we’re doing.

The sheriff pressed charges against Velasquez, the driver who deputies clocked at 116 MPH, adding attempting to elude officer, driving without a license and reckless driving to the speeding charge.

But Snellville police decided to let their speeder go with a ticket. 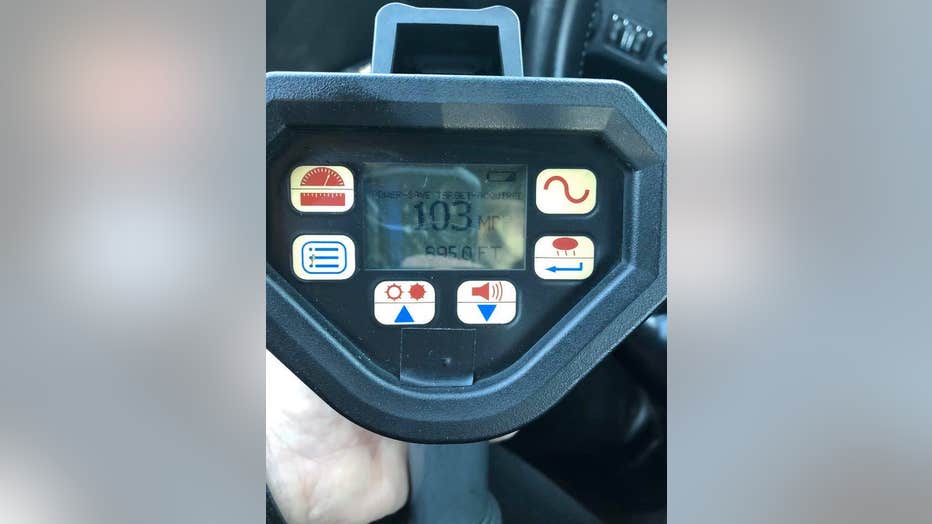 This speed would have sent the driver to jail, but Snellville police gave him multiple tickets instead.

“You realize the only reason you’re not going to jail is COVID-19, right?” the officer explained.

The driver got a ticket for reckless driving too.

“People seem to think we’re not enforcing it so they can just ignore the speed laws and we want to keep people safe,” Whitehead said. “We don’t want anybody hurt. That’s the primary goal of what we’re doing.”