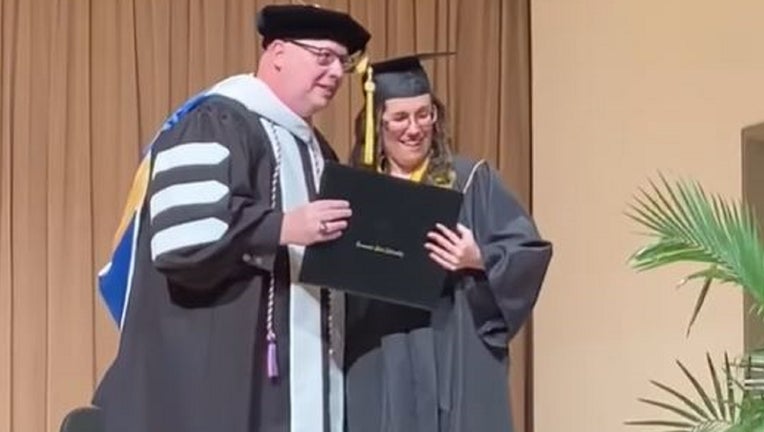 KENNESAW, Ga. - It took her more than nine years, but Emily Bowman has finally graduated from Kennesaw State University. It was a day her family never thought they’d see.

Bowman was struck by a drunk driver on February, 16, 2013 while walking along the grass shoulder of Oak Street in Athens after attending a friend’s birthday party. The driver fled the scene leaving the Woodstock High School graduate unconscious and critically injured on the side of the road.

The 19-year-old was rushed to Athens Regional Medical Center, where she was in a coma for weeks. The KSU student suffered severe trauma and was unable to communicate or move much when she finally woke up. She would undergo multiple surgeries including a permanent brain shunt. 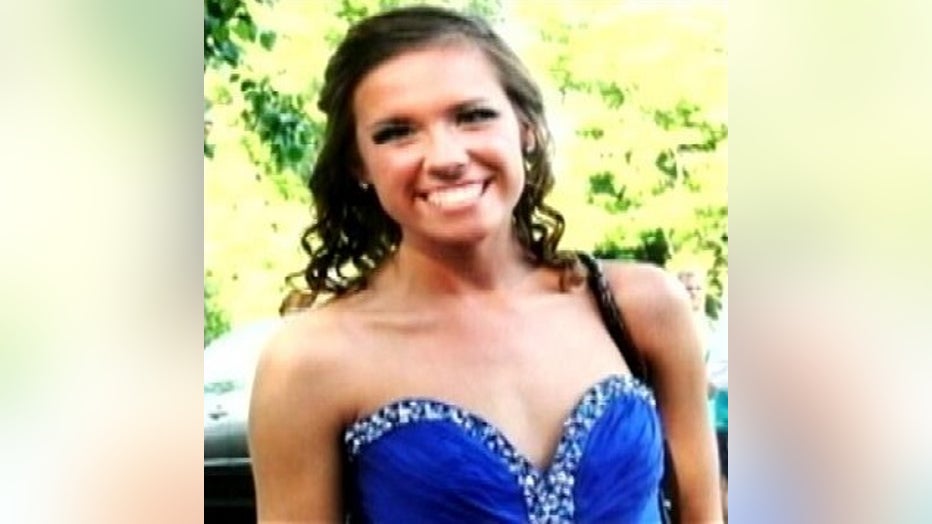 Emily Bowman had graduated from Woodstock High School and was attending Kennesaw State University when she was struck by a drunk driver on Feb. 16, 2013. (Family photo)

When Bowman was able, she began an intense rehab regiment at the Shepherd Center in Atlanta, which specializes in severe traumatic brain injury. There, she learned to do many of the basic, everyday function all over again.

Her family would start a Facebook page called "Bows for Bowman" to offer updates on her progress to those in the community who banded together in prayer and support. The progress was slow and sometime extremely frustrating. The young woman would eventually find mobility again and her voice.

Bowman used that voice in 2017 to carry the message of Mothers Against Drunk Driving. At 24, she would speak once a month to DUI offenders. She said she wanted them to know what is in front of them when they drive.

Shortly after, she would return to KSU’s Academy for Inclusive Learning and Social Growth, which specializes in post-secondary education to people with disabilities.

On Friday, all of Emily Bowman’s hard work paid off.

"Well my girl finally finished up 4 yrs at Kennesaw State in the Inclusion Academy!" the post read. "I am so proud of all her hard work and not giving up - going 5 days a week for 4 years has been quite a challenge - having to get up early which she does not like to do lol!"

Bowman earned certificates in customer service and professionalism, Microsoft Office, and writing essentials. But she not yet decided what is next for her.

"We are going to take the summer off and then see about what she might want to try and do but I know her mom is ready for a break haha," the post continued.

She and her family admits there is more work to do, but for now, they are celebrating the progress she has made.

"Thanks for letting us share her story and her journey to further independence (what I pray for her every day)!  And way to go Emily Bowman," the post concludes.

William Wilson Heaton Jr., who was 23 at the time of his arrest, was convicted in 2014.

At his trial, it was revealed he had a dozen alcoholic drinks before getting behind the wheel. The pickup truck that struck Bowman was left at a friend’s apartment on Appleby Drive parked in a handicap space. Authorities told the court an open bottle of liquor was found in the cab and several empty beer cans were in the bed. 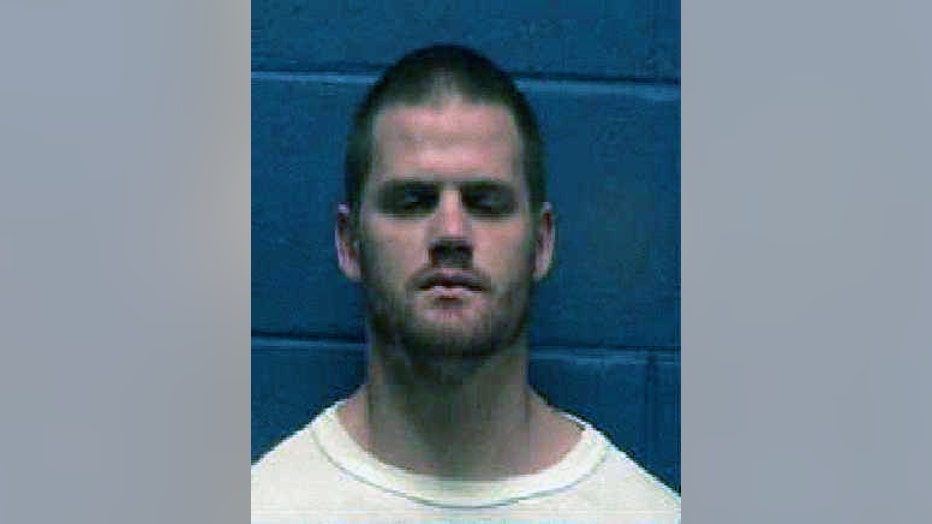 He was sentenced to 20 years with 10 to serve in prison. He was released from prison this past January and will remain on probation for the remainder of his sentence.

During his sentencing hearing, he apologized to Bowman’s family adding that he will be sorry "for the rest of my life."