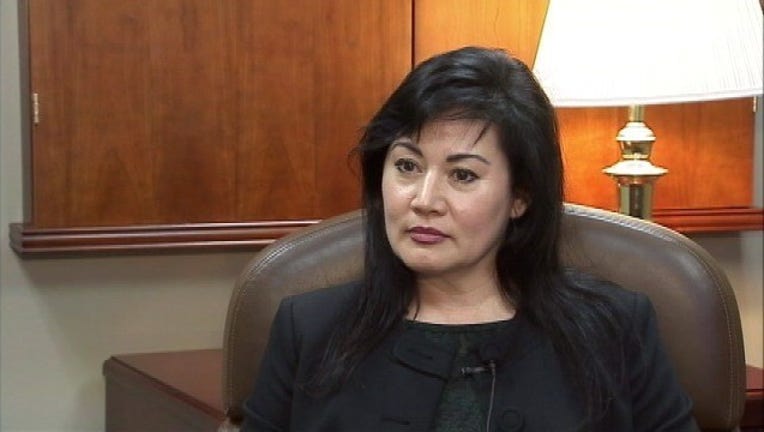 It has been a rocky two years for Atlanta Watershed Commissioner Jo Ann Macrina.

Macrina sent that email to her supervisor, Candace Byrd, the deputy chief of staff and outlined the theft that had been taking place since at least 2002.

Commissioner Macrina bemoaned in the email the fact that she could not get all the support she needed to try to root out bad employees. She even expressed concerns that the law department was not giving her access to information on the investigation.

Macrina also appealed to her boss in the same email to let her continue at the helm of the important city bureau, making a promise to fix the department’s problems in exchange.

Contacted about the internal document, a spokesperson for the mayor said Byrd has seen measured progress in the department.