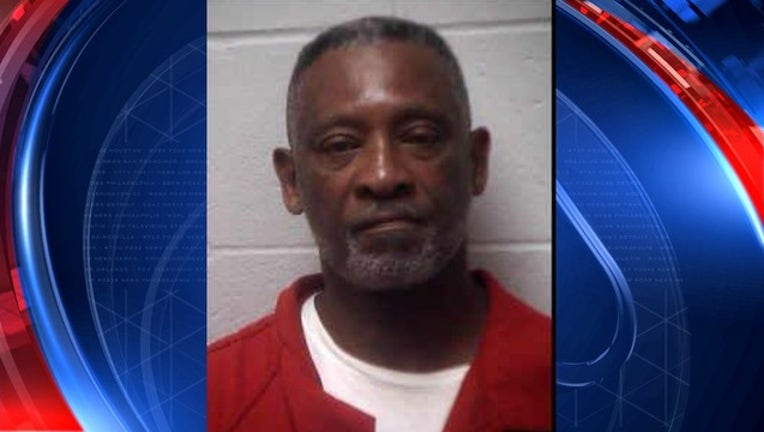 MCDONOUGH, Ga. - An Ellenwood man was found guilty Friday of raping a female family member while holding her captive for nine hours, according to officials.

Michael Hamilton, 56, was convicted of rape, aggravated sodomy, terroristic threats, false imprisonment and simple battery. He was acquitted of one count of aggravated assault.

The judge will sentence Hamilton on Sept. 7.

The jury returned the guilty verdict in Henry County Superior Court after hearing audio recordings of the attack.

The victim, a family member of Hamilton, described the acts as a “torture chamber,” as she told jurors about the defendant putting a gun to her head and threatening to kill her while sexually assaulting her.

He also used a sword and a knife to attack her during the September 2014 assault at a home in Ellenwood, she testified.

The woman was able to escape after more than nine hours of being sexually assaulted and abused.

"This verdict shows our community will not tolerate violent and sexual abuse, even between family members,” Henry County District Attorney Darius Pattillo said. “This brings some closure to a horrific chapter in this victim’s life.”